After Rubina Dilaik‘s Bigg Boss 14 win, her father Gopal Dilaik, husband Abhinav Shukla, co-contestant Arshi Khan and friends Shardul Pandit and Naina Singh got together to celebrate her win. During their celebratory mode, they joined the viral trend ‘Pawri Ho Rahi Hai’. Dananeer Mobeen and Yashraj Mukhate’s mashup ‘Pawri Ho Rahi Hai’took internet by storm in the past few days. Well, they joined the trend in a hilarious way. Also Read – Rubina Dilaik First Interview After Winning Bigg Boss 14, Reveals What Will She Do After Going Home

Shardul Pandit, Abhinav Shukla, Naina Singh and Arshi Khan were a part of Bigg Boss 14 grand finale. All ofthem were eliminated during the season.

Rubina Dilaik after winning the trophy and Rs 36 lakh prize money, did a quick Instagram live to thank her fans for supporting her. In the video, she said, “Thank you so much. I’m out with my beautiful third eye. Ye ek spontaneous, instant Instagram live tha for all my fans and followers. Aaj aapke pyaar aur sahyog ki vajah se main Bigg Boss 14 ki winner ban gayi. Thank you so much. Ab main especially announce karke live aaungi. I have so much to share with you all. Special mention to each one of you who believed in me, who showered so much love on me.”

During the grand finale, Rubina was pitted against the singer Rahul Vaidya and was declared the winner by host Salman Khan.

Andhra Pradesh Panchayat Elections First Phase on Tuesday, Polling to Begin at 6.30 AM 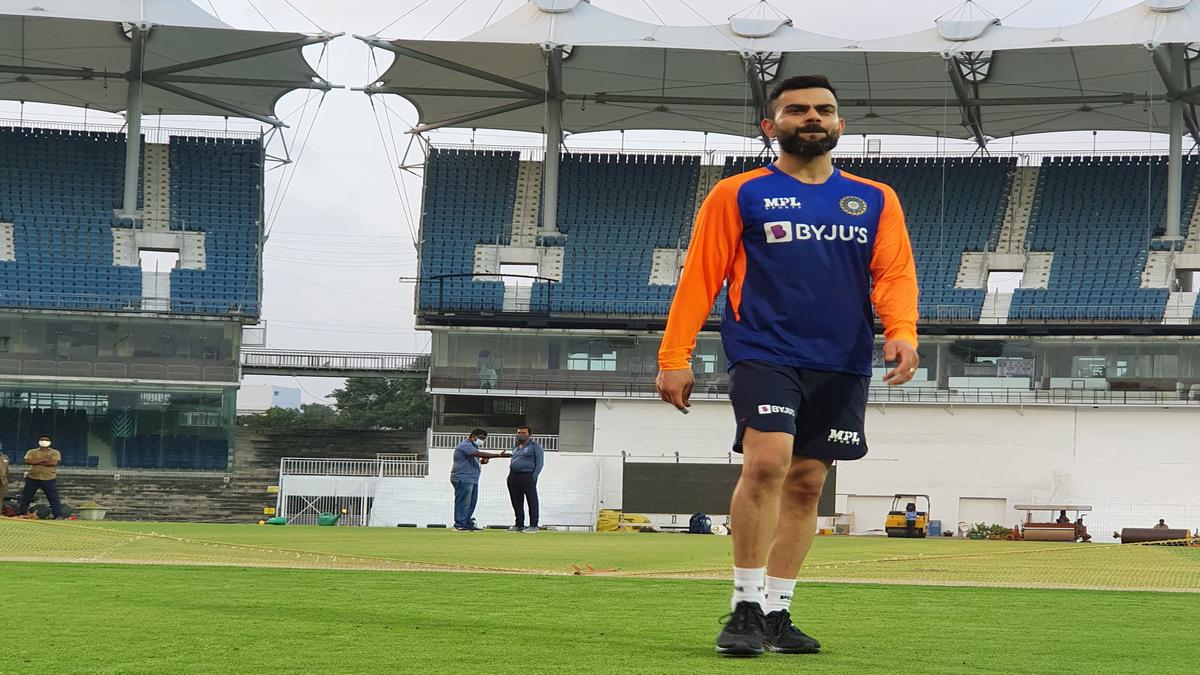 ‘It’s up to you’: Sweeping ad campaign will encourage vaccinations
2 hours ago