Andy Murray lost in straight sets to No. 83-ranked Egor Gerasimov at the Open Sud de France on Tuesday in the former No. 1’s first ATP Tour match since October.

Murray’s lack of match fitness was apparent as he was beaten 7-6 (8), 6-1 by the big-serving Belarusian in one hour and 44 minutes in the first round of the indoor hard-court event in Montpellier.

Murray tested positive for COVID-19 shortly before he was due to board a charter flight to Melbourne ahead of the Australian Open last month. He was forced to withdrew from the year’s first Grand Slam tournament, saying he could not figure out a workable quarantine that would allow him to compete amid the pandemic.

The British player is currently ranked 121st as he works his way back from hip issues that led to two operations. 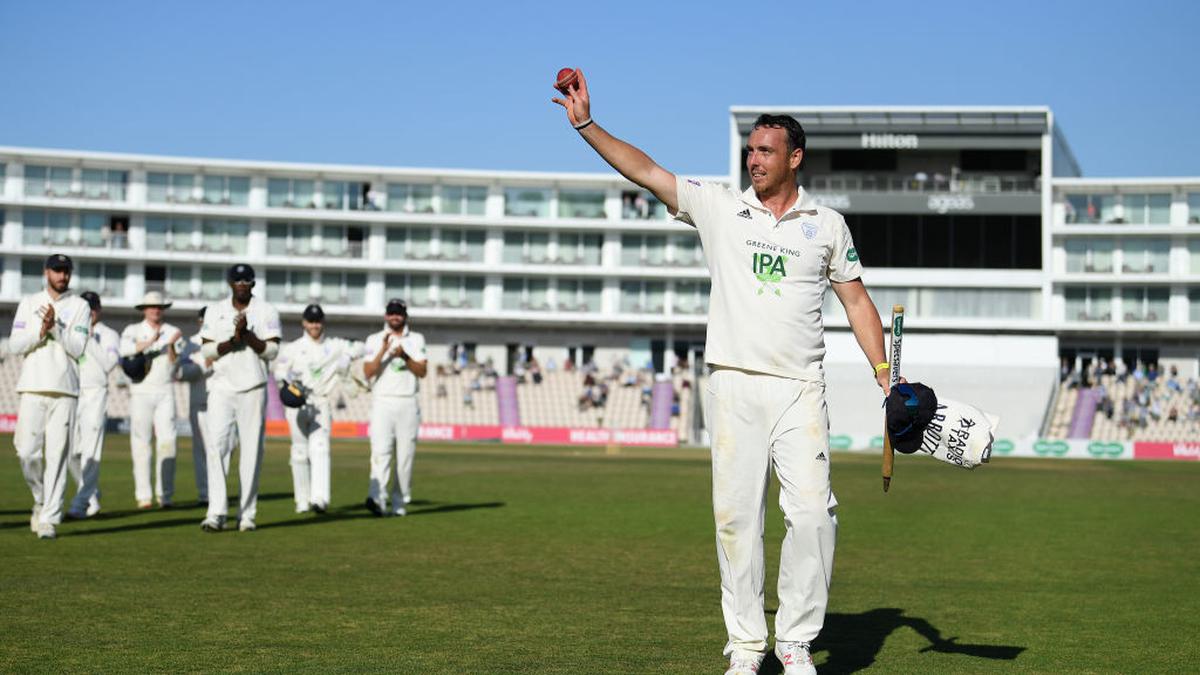 Coolie No. 1 promotions: We are in awe of Shikha Talsania’s latest looks

Men ‘throw stones at police, escape with stolen cows’ in Valsad
35 mins ago