Barcelona coach Ronald Koeman has said his side lacks confidence when it has only a narrow lead in matches and must focus more on killing off its opponents and seeing out wins.

Barca drew 1-1 at home to Cadiz in its last league outing despite having 81% possession and only conceding one shot before giving away a late penalty due to a foul by defender Clement Lenglet.

“We perhaps are a little scared when we only have a one-goal advantage, it has happened to us before,” Koeman told a news conference ahead of Wednesday’s La Liga match at home to Elche.

“We had lots of possession, lots of chances, but in the end, we drew 1-1. But I also have to say we’ve had a lot of bad luck and it’s not fair. Opponents always seem to score against us when they have very few chances.”

Barca lost the Spanish Super Cup final 3-2 last month after leading 2-1 in the 90th minute, while it drew 2-2 with Valencia in December from a winning position in the second half.

“We don’t have any problems in creating chances but we have to ask for our forwards to be more effective. We’ve created a lot of opportunities this season, our scoring rate is far too low for a team like Barca,” he added.

The Dutchman also said he has tried to raise the spirits of Lenglet, who was seen in tears when driving home from Sunday’s match after his foul cost the team two points.

“I spoke with him about it this morning. He’s a serious guy, a great professional and has taken this very personally. He certainly could have done better with that play and he has been partly responsible for some of the errors we have made this season,” he said.

“But we’ve also made errors in attack and if we had been 2-0 up, that play wouldn’t have been so decisive.” 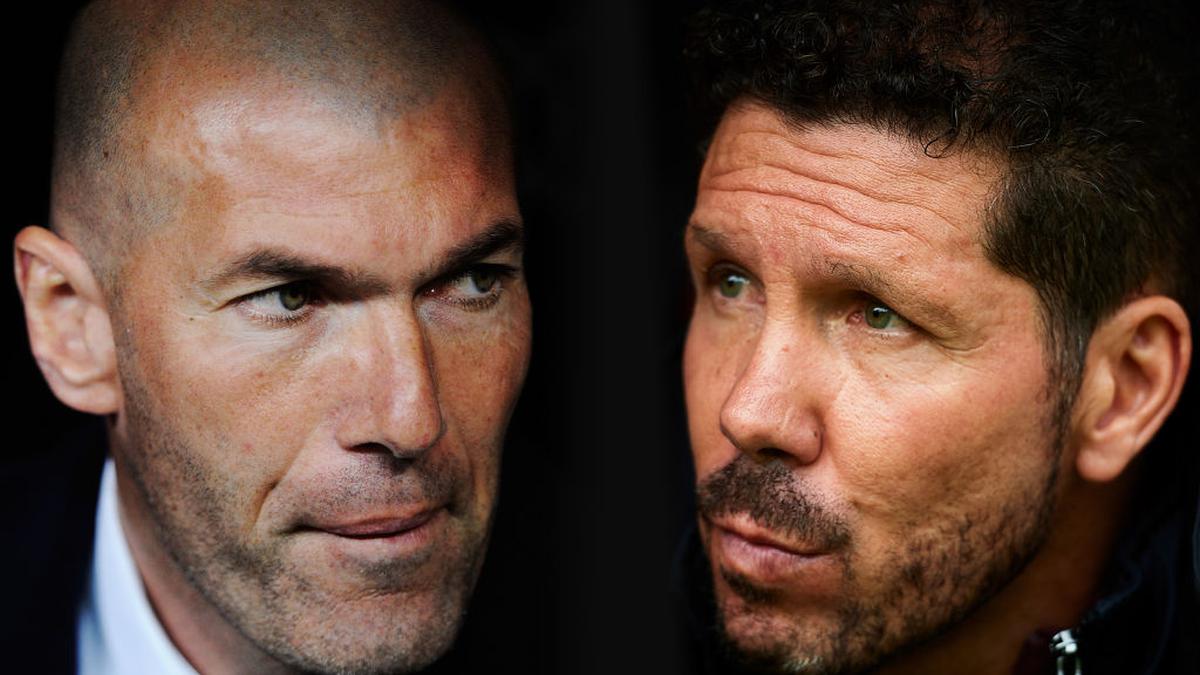 Lava MyZ, ZUp plans to go live this Republic Day, Z1 to be available for Rs 4,999

Fahadh Faasil injured on the sets of Malayankunju
42 mins ago

Fire breaks out at storage facility in Pune, no casualty reported
1 hour ago

Fire breaks out at storage facility in Pune, no casualty reported