Patna: In a surprising incident, police officials in Bihar’s Chapra found sacks full of desi liquor from a field which was supposed to have potatoes and onions growing on it. The police raided the farm field on the basis of a tip off and found the sacks of raw liquor hidden in blue colored sacks and buried inside the cropped field. A video of the raid is going viral on the internet after it was circulated on social media. Also Read – Couple Poses With Chhattisgarh CM’s Chopper For Pre-Wedding Shoot, Driver Suspended After Pictures Go Viral

According to a Navbharat times report, an excise department official Rajneesh Kumar said that this liquor manufacturing business was allegedly going on in Uma Nagar locality for a long time. And, after police received secret information, joint action was taken by the police and the Excise Department, following which dozens of kilns were demolished. Also Read – Viral Video: Chaat Sellers in UP’s Baghpat Clash Over Customers With Rods and Lathis | Watch

Recently, six people died and two partially went blind in Bihar’s Gopalganj while five others died in Muzaffarpur district of the state after consuming spurious liquor. And ever since these incidents, the excise department has been active and is continuously raiding various areas where they suspected of illegal liquor manufacturing.

People in the neighborhood said that the liquor mafia is so fearless that they smuggle liquor in front of people’s homes and on protesting they even launch fatal attacks. Such cases are coming to light despite Bihar being a dry state. The state completely banned liquor sale and consumption, including India Made Foreign Liquor (IMFL) in April 2016 under the Nitish Kumar government.

‘Never Had More Energy’: Jeff Bezos to Step Down as Amazon CEO This Year 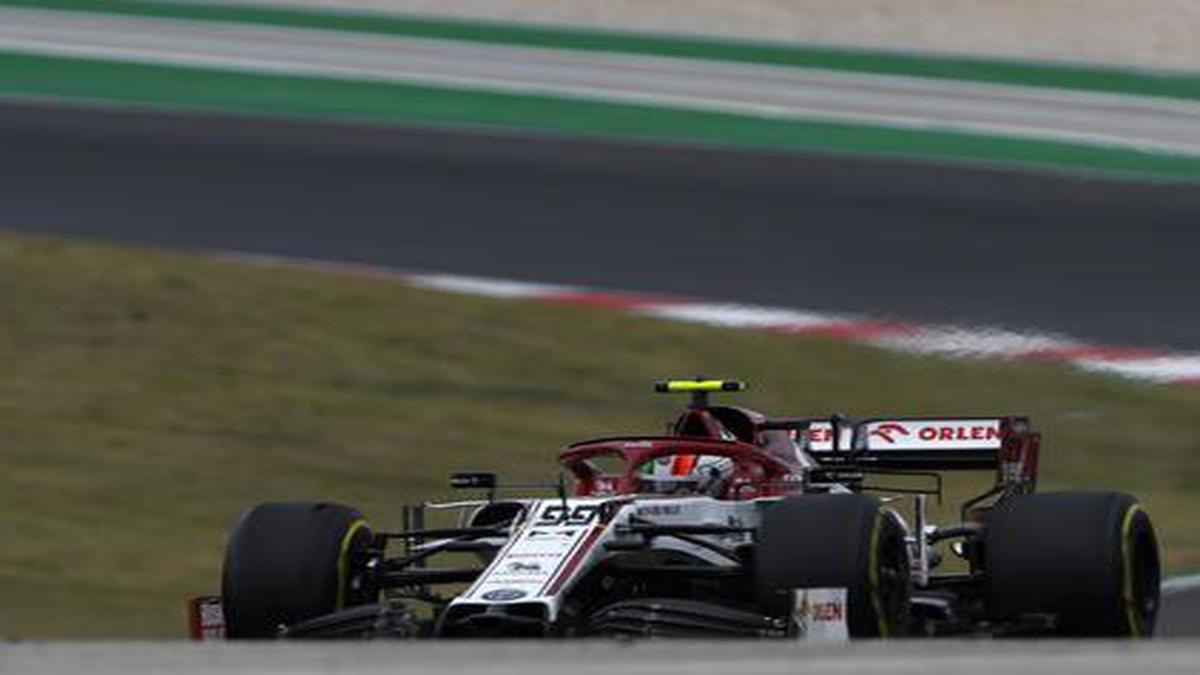