Boston Celtics All-Star Jayson Tatum is still feeling the effects of his bout with COVID-19 more than a month later, saying Tuesday “it messes with your breathing a little bit.”

Tatum tested positive after the Celtics’ game against Washington on January 8. Tatum missed five games and was out 16 days before returning on January 25. But he told reporters on Tuesday that he’s still contending with some lingering effects.

“I think it messes with your breathing a little bit. I have experienced some games where, I don’t want to say I’m struggling to breathe but you get tired a lot quicker than normal,” Tatum said. “Running up and down the court a few times, it’s easier to get out of breath or get tired a little faster. I’ve noticed that since I had COVID.

“It’s gotten better since the first game I played, but I still deal with it from time to time,” he said.

“It’s not like every game where I feel it the whole game. It’s certain stretches where my breathing is a little out of whack. I talked to the medical staff and coaching staff about it and it’s gotten better from the first game that I played.”

Tatum’s numbers are down post-COVID. His output has dropped from 26.9 points per game prior to his COVID diagnosis to 24.5, and his field goal percentage has dropped from 47.4 percent to 42.7 percent.

“I guess it’s just a long process. I’ve talked to other guys that have had it, and they say they experienced the same thing and it kind of just gets better over time. But as much as we play, I guess it takes a little bit longer.”

Tatum and the Celtics play host to the Denver Nuggets on Tuesday night. 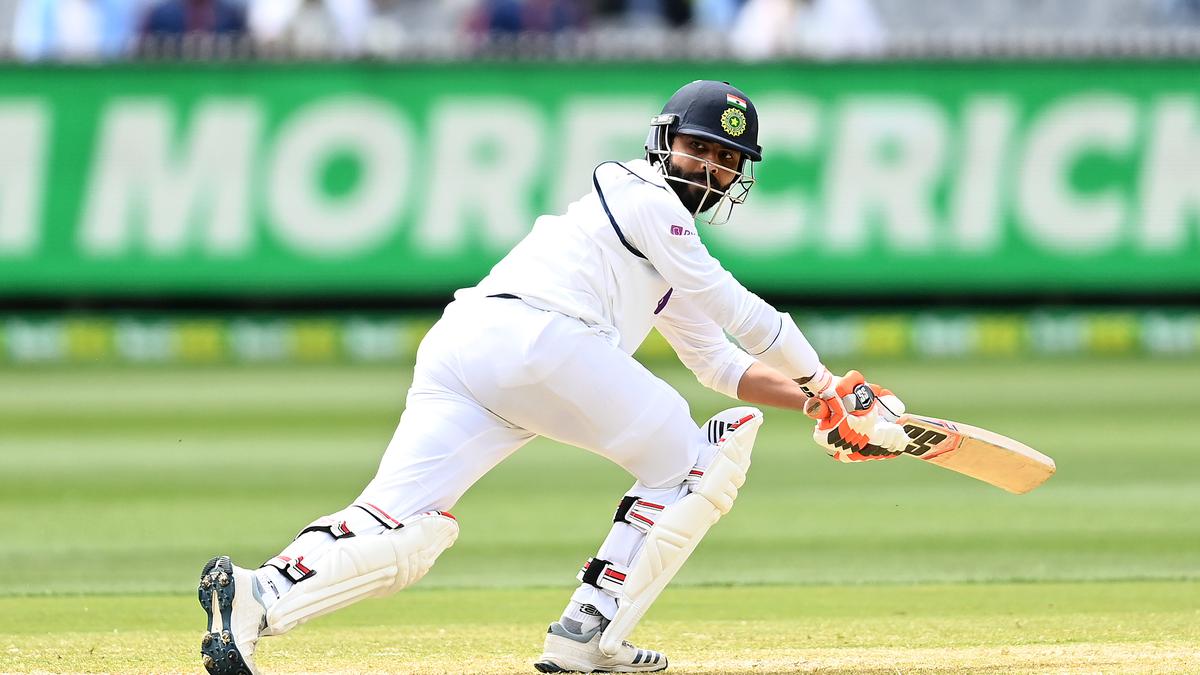 IND vs AUS: Jadeja has improved a lot as a batsman, says Rahane

Will consider a policy for controlled cultivation of hemp: Himachal CM
21 mins ago

Will consider a policy for controlled cultivation of hemp: Himachal CM

Schalke slides toward relegation after 0-0 with Mainz