New Delhi: India and China on Sunday confirmed that the disengagement process in the Pangong Lake area of Ladakh along the Line of Actual Control (LAC) is “complete” after nine rounds of diplomatic and military level talks between the two neighbours as they agreed to continue their push for a mutually acceptable resolution of the remaining issues at the border. Also Read – International Flights: Flying to India From Abroad? Check These New Air Travel Guidelines From Today

Speaking about the border stand-off in Salem, Tamil Nadu, Union Defence Minister Rajnath Singh said a solution had been found, troops and weapons have been withdrawn from the north and south banks of Pangong lake in that area. He also lashed out at the Congress and its southern ally DMK for ‘creating a controversy’ over the Indo-French Rafale fighter jet deal and said the CAG among others had given ‘clean chit’. Also Read – Bigg Boss 14 Winner Rubina Dilaik’s Hubby Abhinav Shukla, Rashami Desai And Her Fans Give Big Shout Out To Her

The exchange on disengagement took place during the 10th round of the China-India Corps Commander level meeting held on the Chinese side of the Moldo/Chushul border meeting point on Saturday. Also Read – Bigg Boss 15: Salman Khan Announces Audience Will Be Able to Audition For The Next Season

The Ministry of Defence stated the two sides had a “candid and in-depth” exchange of views on other issues along the Line of Actual Control (LAC) in the Western Sector.

“Disengagement of troops in Pangong Lake area in Eastern Ladakh is a significant step forward for resolution of other remaining issues along LAC in western sector,” India and China released a joint statement after the 10th round of military talks.

“The two sides positively appraised the smooth completion of disengagement of frontline troops in the Pangong Lake area noting that it was a significant step forward that provided a good basis for resolution of other remaining issues along the LAC in Western Sector,” the statement read.

“They had a candid and in-depth exchange of views on other issues along the LAC in the Western Sector. The two sides agreed to follow the important consensus of their state leaders, continue their communication and dialogue, stabilize and control the situation on the ground, push for a mutually acceptable resolution of the remaining issues in a steady and orderly manner, so as to jointly maintain peace and tranquillity in the border areas,” it added.

The two countries have had a stand-off along the LAC since April-May last year due to actions of the Chinese army and have held several rounds of military and diplomatic talks. 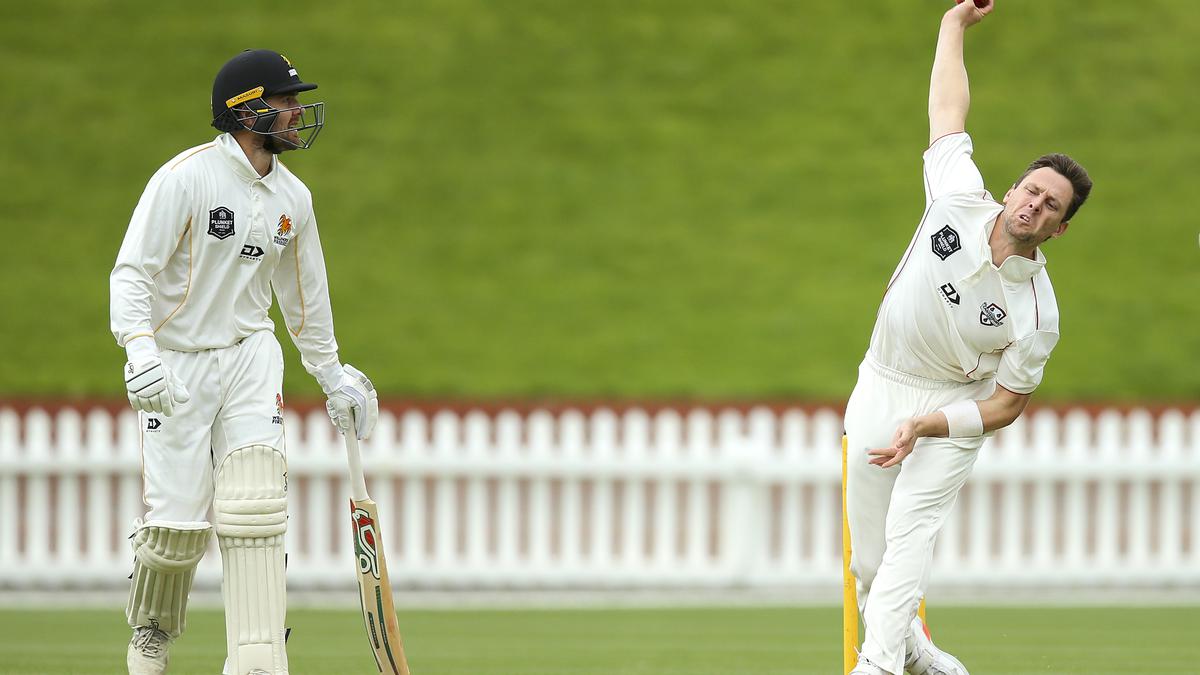 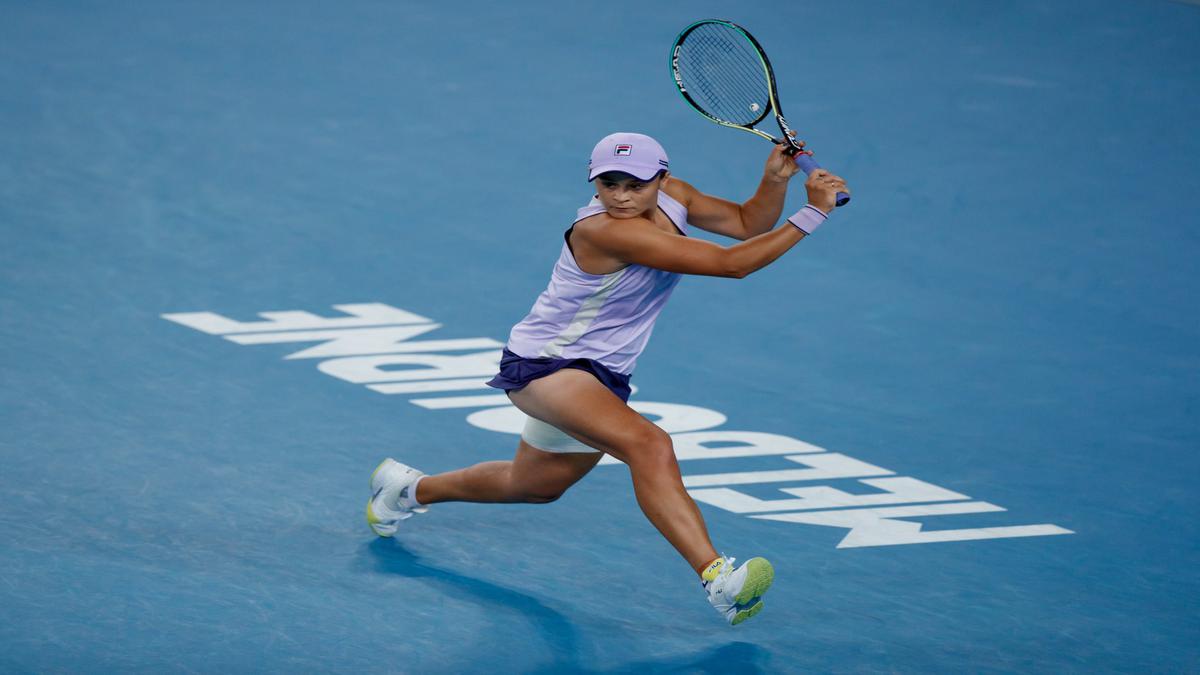 How to teach kids financial literacy

Not making tea no provocation for husband to assault wife: HC
40 mins ago

Not making tea no provocation for husband to assault wife: HC