India will face England in the third Test in Ahmedabad from Feb. 24. While as many as nine players among the squad pick themselves in the final XI, there could be multiple permutations and combinations to decide the remaining two. Here’s how India’s XI could look like come Wednesday.

There are signs that the pitch at the Motera Stadium could have a decent cover of grass, encouraging India to pick a third fast bowler. While Jasprit Bumrah and Ishant Sharma pick themselves, it will be a toss-up between the experienced Umesh Yadav – returning from an injury – and Mohammed Siraj. However, picking either will leave India with a long tail which is where a seam-bowling allrounder like Hardik Pandya could offer balance.

Pandya showed positive signs of building up to full fitness after a back surgery in 2019. He bowled on one of the side pitches at the M. A. Chidambaram Stadium for around 30 minutes before the start of day two of the second Test, much of it at full tilt with bowling coach Bharat Arun watching on. However, if Pandya isn’t fit enough to bowl, Siraj could make the cut.


Ben Stokes on pitches: As a Test batsman, you handle all conditions

One Spinner or two?

Playing three pure fast bowlers could restrict India’s choice of second spinner to Axar Patel, given his ability with the bat. England is likely to recall Zak Crawley for the Ahmedabad Test. Crawley had struggled against the left-arm spin of Lasith Embuldeniya on the recent tour to Sri Lanka, getting out for 9, 8, 5 and 13. If India plays two fast bowlers, two spinners, and an allrounder, then Bumrah, Ishant, Ashwin, Axar and Pandya could form the bowling attack. Since Pandya’s inclusion depends on whether he can bowl, all-rounder Washington Sundar too will be in the mix.

Axar Patel may get the nod ahead of Kuldeep Yadav in the Day-Night Test.   –  BCCI

The four-Test series is currently tied at 1-1. England won the first Test by 227 runs in Chennai, but India bounced back to win the second by 317 runs at the same venue. The third Test will start on February 24, and the final Test on March 4. 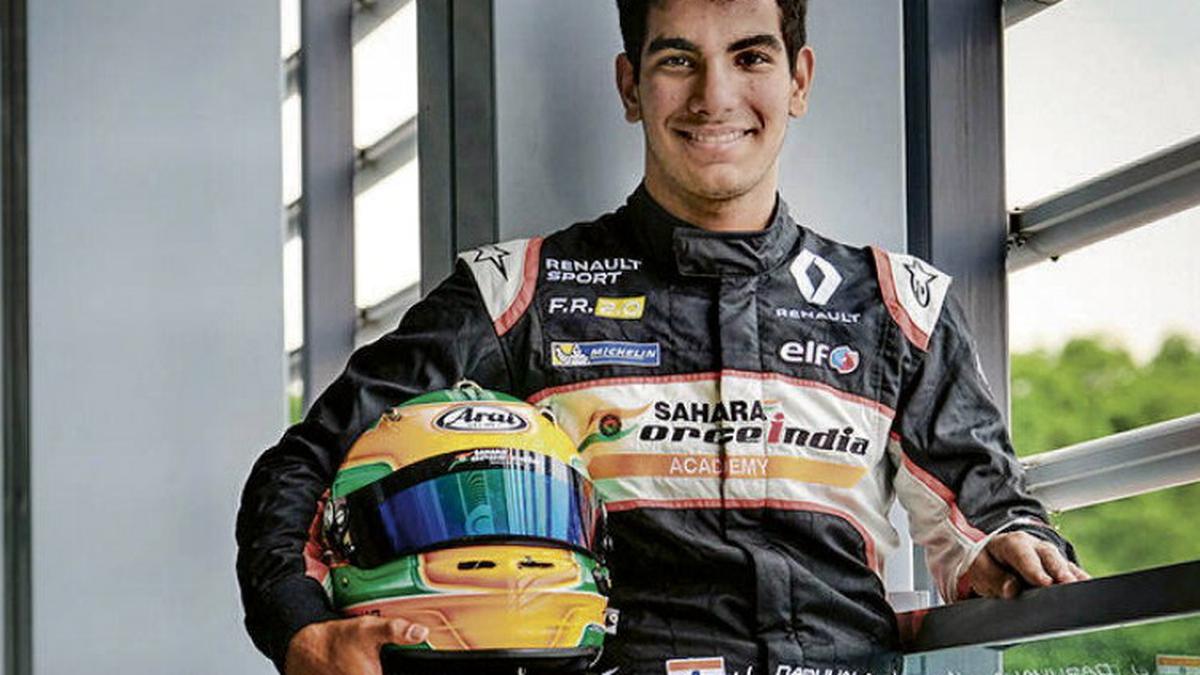 Check Also
Close
Featured Posts
Test match batsmen should be able to handle turn or the straighter ones: Sunil Gavaskar
3 mins ago

Pune: New version of CoWin app to be launched for next phase of Covid vaccinations
1 hour ago