The Board of Control for Cricket in India has asked the limited-overs specilists who are competing in the ongoing Vijay Hazare Trophy to report in Ahmedabad on March 1 ahead of the five-match T20I series against England. Also Read – Rohit Sharma Hits Back at Chepauk Pitch’s Criticism: Don’t Know Why This Topic is Raised Every Time

“Shikhar is supposed to report in Ahmedabad along with others on March 1. As far as we know, all the white ball specialists have been asked to play 2 to 3 games to be in touch as they will again enter a new bubble with all the COVID-19 protocols in place,” a senior DDCA official told PTI on condition of anonymity. Also Read – India vs England Pink-Ball Test: Rohit Sharma Opens up on Challenges in Day-Night Affairs

Earlier, BCCI announced the 19-member squad for the T20I series on Saturday.

Middle-order batsman Suryakumar Yadav received his much-awaited India senior team call-up after scoring consistent runs in domestic cricket in the past couple of years. Flamboyant wicket-keeper batsman Ishan Kishan also received his maiden call-up alongside all-rounder Rahul Tewatia, who impressed many during IPL 2020 in the UAE.

Senior paceman Jasprit Bumrah got the much deserving rest after playing regular cricket in the past couple of months. While Bhuvneshwar Kumar returned to the Indian team after recovering from the injury. Bhuvneshwar will lead the pace attack alongside Deepak Chahar, Navdeep Saini, Shardul Thakur.

Watch: Female Officer Rescues Passenger from Being Crushed Under Train 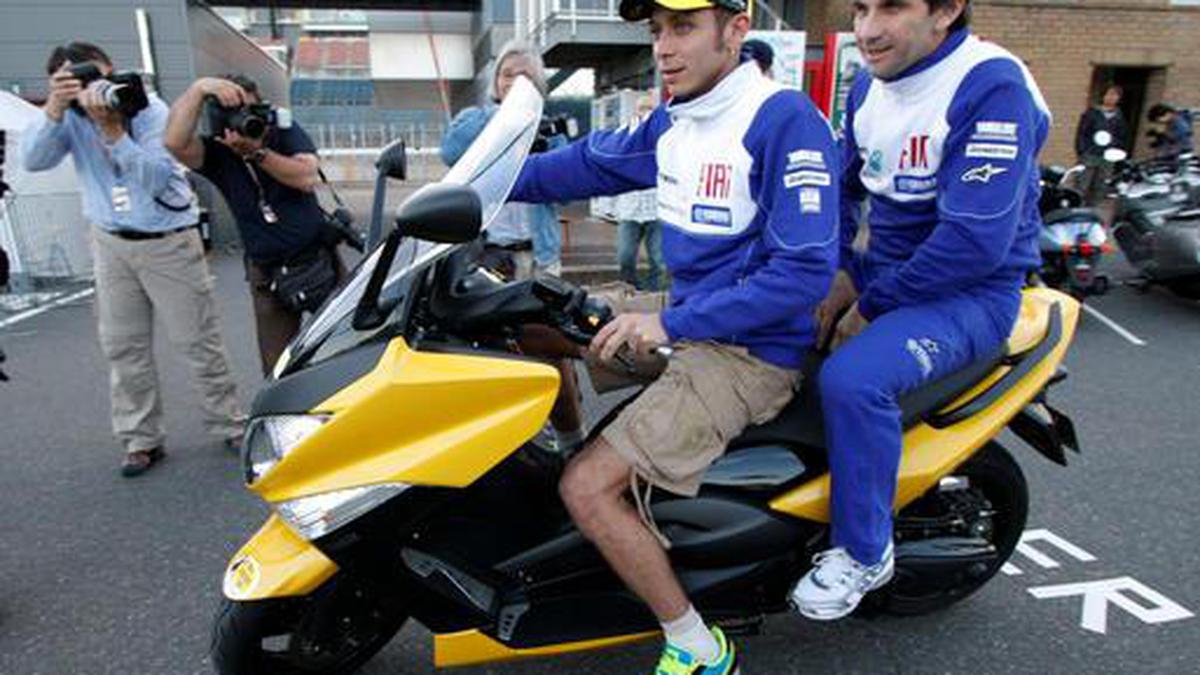 Congress joined hands with Ajmal for ‘lust for power’: Amit Shah in Assam
54 mins ago

Congress joined hands with Ajmal for ‘lust for power’: Amit Shah in Assam

Weightlifting risks being dropped from 2024 Paris Olympics
1 hour ago