The Indian Premier League 2021 auction on February 18 in Chennai will see a total of 292 players, including 128 overseas players from 11 countries, going under the hammer. Top international stars Steve Smith, Jason Roy, Shakib Al Hasan and Glenn Maxwell are among the names under the ₹2 crore bracket – the highest base price for the auctions.

Sportstar takes a look at six overseas players who could trigger a bidding war at the IPL 2021 auction.

In a T20I career that found a resurgence in late 2019, Dawid Malan has made heads turn in a year. The England southpaw cemented a top-order position with consistent knocks while displaying a penchant to score big. His unbeaten 103 off 48 balls in 2019 against New Zealand is the fastest hundred by an England batsman in the shortest format.

In 19 T20I innings, Malan piled up ten fifty-plus-scores in his bid to be the highest-rated T20I player in the ICC rankings history with 915 points.

Despite a lacklustre stint at the Big Bash 2020, Malan’s stakes at the auction could soar as franchises hunt for quality overseas top-order batsmen to solidify their lineups.

After a fine start to his limited-overs career for Australia, young Richardson’s aspirations took a hit with an injury that put him out of the 2019 ICC World Cup. The paceman last donned the national colours in a T20I in early 2019. However, he has laid out the perfect comeback trail with a scintillating outing in the recently-concluded Big Bash League.

The 24-year-old’s nagging lengths and uncanny variations with the ball fetched him 29 wickets from 17 matches – the second-most in a BBL season – at a whopping strike-rate of 12.7 and economy of 7.68.

With Mitchell Starc giving the auctions a miss, the spotlight swiftly moves to the in-form Richardson who could be a frontline choice for several franchises.

On his return from a year’s international ban, Shakib Al Hasan will be primed to rake in the big bucks. The two-time IPL winner’s hard-hitting prowess coupled with his wily left-arm spin checks quite a few boxes for the franchises at the auction.

The 33-year-old last featured in the tournament in 2019 with the Sunrisers Hyderabad. In his 63-match IPL career, Shakib has provided the goods with both bat and ball, having amassed 746 runs with two fifties, also bagging 59 wickets.

The hard-hitting Alex Hales failed to get back into the England T20I side for the India series, but could not be far from an international return. However, come February 18, the 32-year-old could have a field day at the auctions with the opener stacking up records since the Big Bash 2020.

Hales plundered attacks at the tournament with 543 runs in 15 innings, involving a hundred and three fifties. The explosive opener led the run-charts for the season while also powering 30 sixes – the most in a single BBL season.

Australia’s formidable Test match batsman, Labuschagne turned out to be more than a fine willow-wielder in his short stint at BBL 2020. After topping the run-charts in the Border-Gavaskar series, Labuschagne deftly blended in with the Brisbane Heat in his six-matches for the side this season.

The 26-year-old welcomed his first long rope with the Heat in style by notching up 196 runs in six innings while his quirky leg-spin fetched him 10 wickets. With the Aussie coming in handy in more than one department, he could be the overseas surprise at the auctions.

Despite the big bucks coming his way ahead of the 2020 IPL season, the ‘Big Show’ was a mere shadow of his dynamic self throughout the tournament. Glenn Maxwell’s woes immediately translated into Kings XI Punjab’s own as the side struggled with a shaky middle-order in the latter half of the season.

Maxwell, however, soon put doubters to rest with a stellar return in national colours in the limited-overs series against India. A decent BBL outing with over 300 runs and seven wickets meant the Aussie powerhouse had rediscovered his mojo after a lull.

The 32-year-old will undoubtedly return to the auction pool as an X-factor and attract large bids once again. 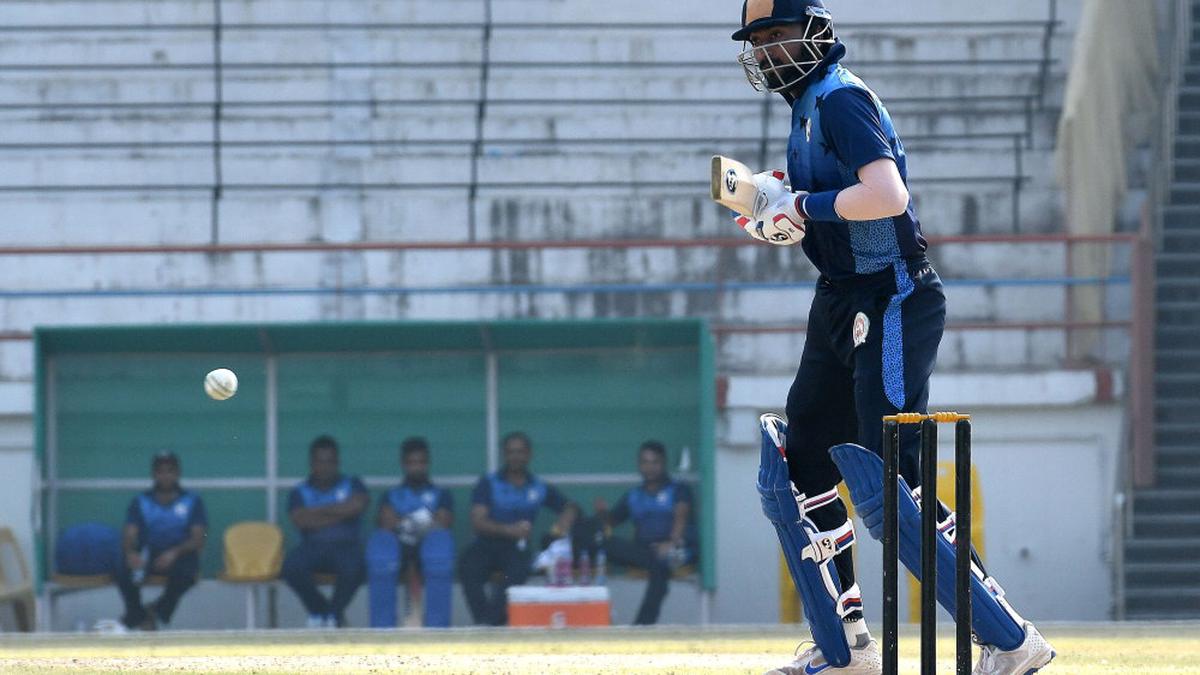 No Night Curfew on January 1 in Goa, Tourists Can Have a Blast on New Year 2021 Without Worrying

Day after, family says man got vaccinated against their advice
54 mins ago

Day after, family says man got vaccinated against their advice