After a run of five matches without a win, Jamshedpur FC (JFC) registered a 1-0 victory over Odisha FC at the GMC Athletic Stadium in Bambolim on Monday in the Indian Super League (ISL 2020-21).

Mobashir Rahman’s maiden ISL goal lifted JFC into sixth and took the side within three points of the top four, while Odisha remains rooted to the bottom of the table.

It was a game of two halves with Jamshedpur starting as the brighter side in the opening 45 minutes. Seiminlen Doungel was a constant threat down Odisha’s left flank by using his pace to get behind Rakesh Pradhan. He drew saves off Arshdeep Singh in the early moments of both the first and second halves and played in a cutback in front of goal for Farukh Choudhary, who blazed his finish over the bar.

Odisha could only muster half-chances as Paul Ramfangzauva threaded in a through ball for Jerry Mawihmingthanga, who got past the first defender but was quickly converged upon by Jamshedpur’s defenders to deny the space for a shot.

Jamshedpur went ahead in the 41st minute through a fortuitous strike from Mobashir. Valskis’ attempt to get on the end of Mobashir’s inswinging cross put off Arshdeep as the ball beat the ‘keeper and nestled into the net.

Odisha grew into the game in the second half through Diego Mauricio and Jerry but was let down by poor touches and finishing inside the Jamshedpur box.

Peter Hartley, who returned to the JFC XI after a one-match suspension, was instrumental in his team securing the cleansheet. In the first half, he made a crucial tackle on Jerry with the winger played through on goal and made a block in the second period to deny Brad Inman’s shot, which was heading towards goal.

Jamshedpur had chances on the counter through Farukh, who was thwarted from close range by Arshdeep, before he struck the woodwork with a curling effort. 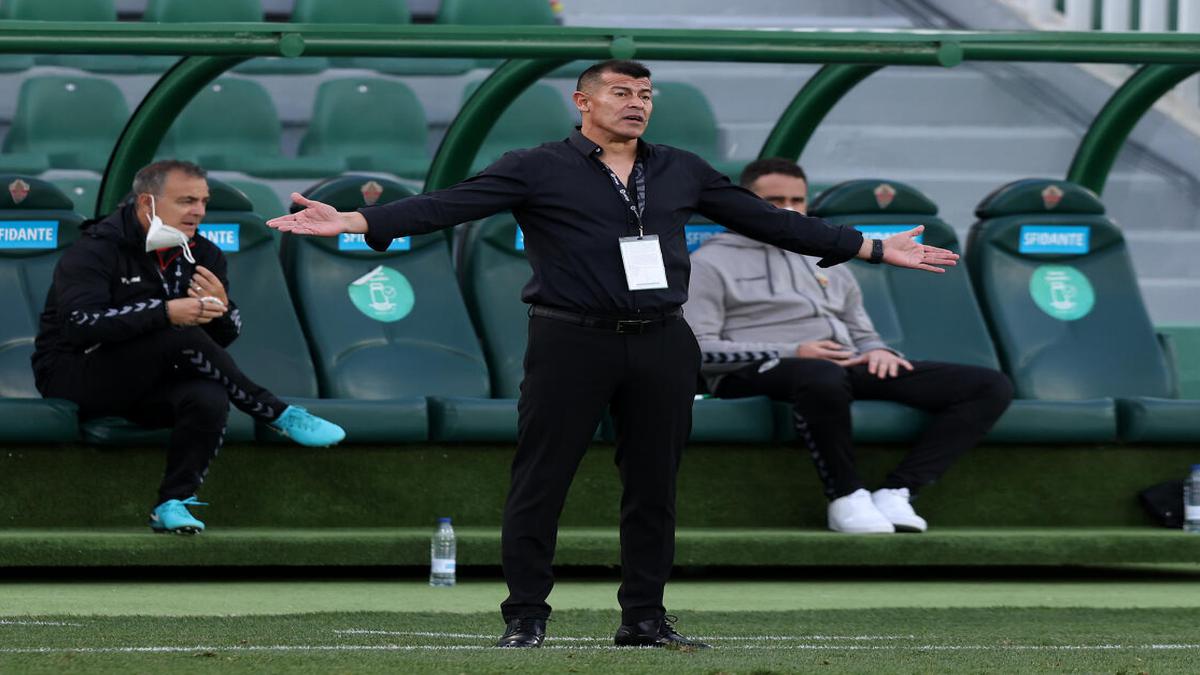 Explained: What are spectrum auctions, and what can happen in the upcoming auction?

Fire breaks out at storage facility in Pune, no casualty reported
51 mins ago

Fire breaks out at storage facility in Pune, no casualty reported

Teacher Gets His Penis Cut Off With Kitchen Knife For Social Media Challenge, Video Goes Viral
2 hours ago

Teacher Gets His Penis Cut Off With Kitchen Knife For Social Media Challenge, Video Goes Viral