It looks quite a mismatch on paper – the fifth placed team taking on the one lying right at the bottom. But it is highly unlikely that NorthEast United will take Odisha FC lightly in the Indian Super League (ISL 2020-21) encounter at the Tilak Maidan Stadium, Vasco da Gama (Goa), on Sunday.

Odisha’s spirit was on display a couple of days ago when it held Kerala Blasters to a 2-2 draw. Brazilian striker Diego Muricio was Odisha’s saviour as he scored the first and last of the four goals in the match.

It was the sloppy defence from Kerala that he capitalised on to score both the goals. NorthEast’s defenders are likely to keep a keener eye on him than their Blaster counterparts.

While Odisha hasn’t much to play for other than pride, NorthEast is eying a place in the playoffs. A win would further boost its chances of sealing one of the two playoff sports up for grabs.

“We have to go with the right mentality and give our best effort to win the game,” said NorthEast’s assistant coach Alison Kharsyntiew. “Odisha did very well in the last game against Kerala Blasters. We have to do our best to get the three points tomorrow. We have got here with a very serious attitude, being hungry,” he added.

Odisha’s interim coach Gerald Peyton hoped his boys would carry on their form from the Blasters game.

“That match has given us the momentum, because in that game, from start to the finish, we kept going,” he said. “They overloaded one side and we dealt with it. Then they tried to come through the middle and then the other side, and we dealt with it. Some of our combination play was top-draw,” he added.

Seek law and order report from me, not DGP or CS: Amarinder to Punjab Governor 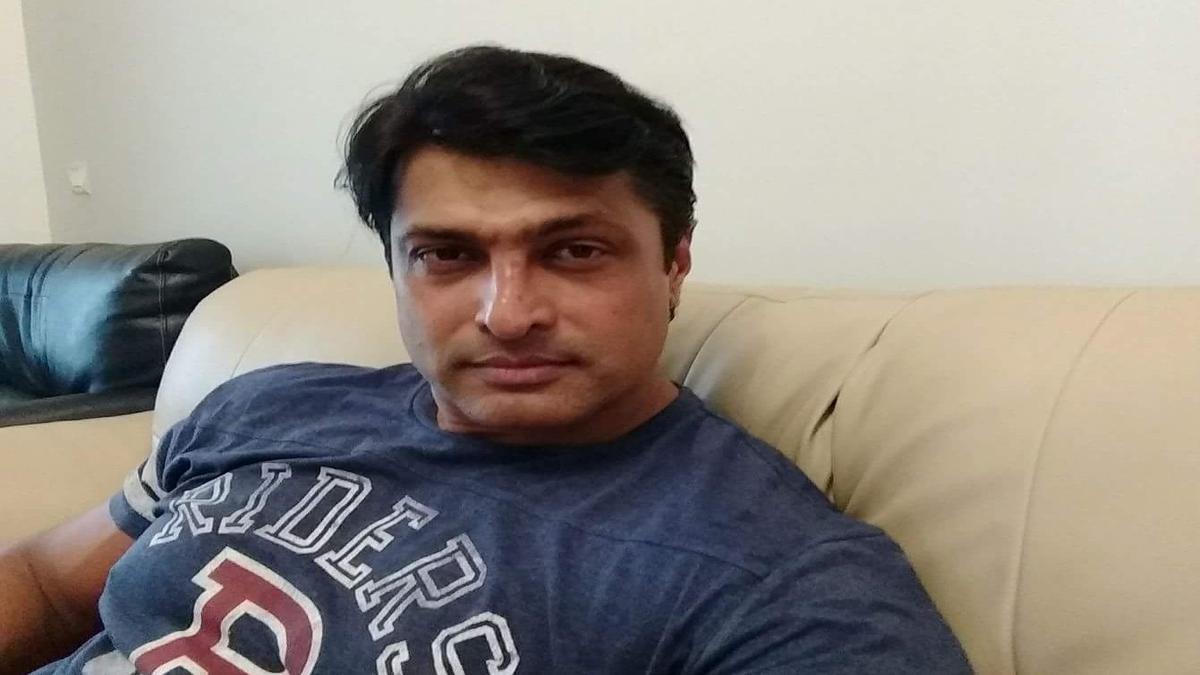 Naveen Boora makes it to Strandja Memorial semifinals
41 mins ago

Shahid Kapoor: Have you seen these 11 pictures of the birthday boy?
48 mins ago

Shahid Kapoor: Have you seen these 11 pictures of the birthday boy?

WhatsApp turns 12: List of best features you get with this messaging app
1 hour ago

WhatsApp turns 12: List of best features you get with this messaging app

5 Yoga Poses to Keep Your Hair Luscious And Healthy