Three other Indians bowed out after second-round losses on Tuesday.

Gulia, a 2017 world youth champion, prevailed 3-2 over Kyzaibay, a gold medallist from the 2014 and 2016 senior world championships. The Haryana boxer, who is also a 2019 national champion, will take on Romania’s Perijoc Lacramioara in her quarterfinal bout on Thursday.

However, there was disappointment in store for other Indians in fray on Tuesday, all from the men’s draw.

Naveen Kumar (91kg) went down to France’s Wilfried Florentin 5-0, while Ankit Khatana (75kg) lost a close one to Belarus’ Viktar Dziashkevich. The Indian was beaten 2-3.

In the light heavyweight (81kg) division, Sachin Kumar endured a 0-5 defeat at the hands of Armenian Gor Nersesyan. 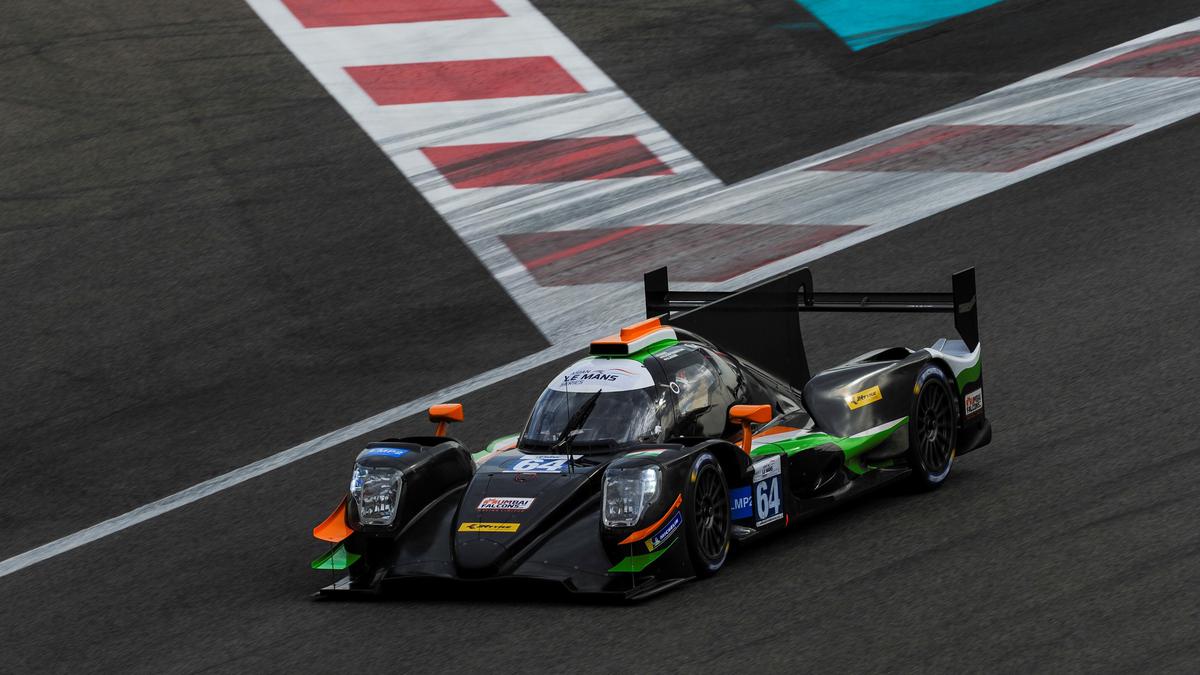 Azerbaijan Grand Prix to go ahead without spectators
34 mins ago

Gender should not determine capability: Ashwiny Iyer Tiwari
44 mins ago

Debate to begin in US Senate on Biden’s $1.9 trillion COVID-19 relief bill
1 hour ago