Noida: A clash broke out between two groups of ‘chaat’ sellers over the issue of attracting customers to their respective shops, in Baraut area of Uttar Pradesh’s Baghpat district. The whole incident which happened in a busy market area was caught on camera and the video of the clash is being widely circulated on social media. In the video, several men who are likely shopkeepers can be seen beating each other with sticks and rods. Also Read – This Video of Titanic’s Alternate Ending Goes Viral, Leaves Twitterati Amused

Following the incident, police intervened into the matter and so far eight people have been arrested. “Two chat shop owners clashed with each other in Baraut over getting more customers to their stall. Eight people arrested, action is being taken. There is no law & order situation there,” said a police official. Also Read – Meerut Man Who Left Internet in Disgust by Spitting on Rotis Arrested in UP

As per reports, the fight continued for around 20 minutes before it was stopped by locals and police. The video which has found its way to social media was likely recorded by a bystander. While many social media users has termed the clash as a straight out of Bollywood scene, some has even shared memes with comments like, “Meanwhile customer making their own chaat and enjoying for free”. Also Read – This Tamil Nadu Couple Received LPG Gas Cylinder, Petrol as Wedding Gift, Video Goes Viral| Watch

#WATCH Baghpat: Clash breaks out between two groups of ‘chaat’ shopkeepers over the issue of attracting customers to their respective shops, in Baraut. Police say, “Eight people arrested, action is being taken. There is no law & order situation there.” 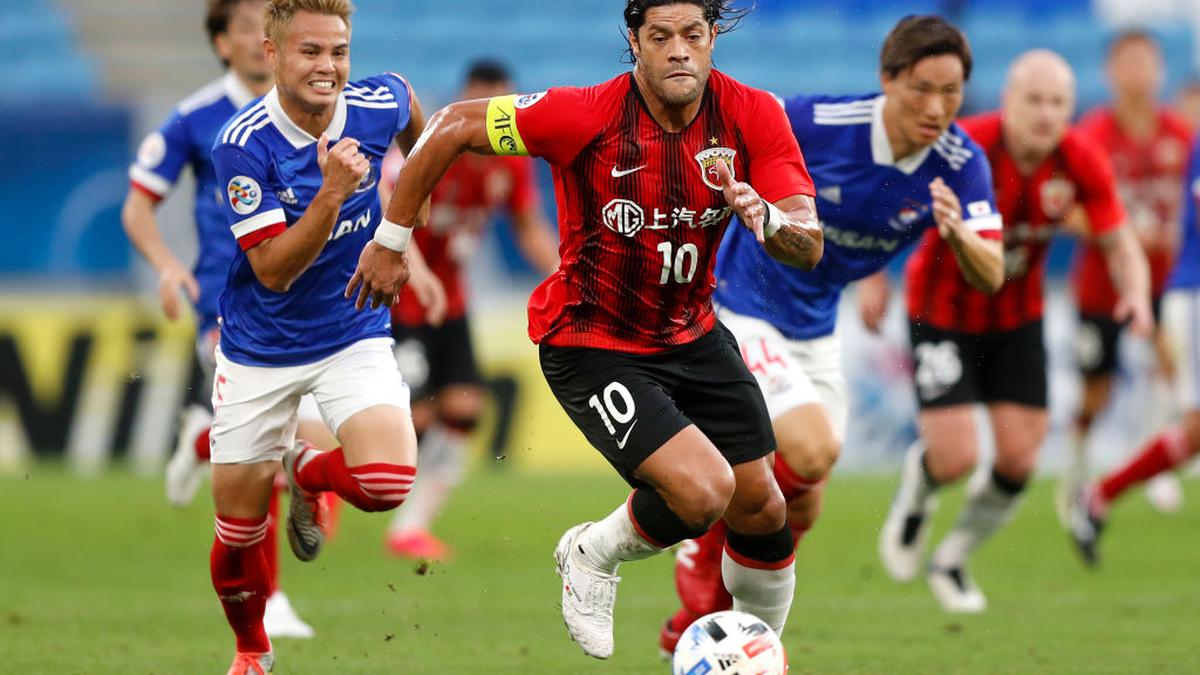