Leeds United manager Marcelo Bielsa said he would prefer to wait until the end of the season to make a decision about extending his stay at Elland Road.

Bielsa joined Leeds in 2018 and led the Yorkshire club to the second-tier Championship title in the 2019-20 season, securing its promotion to the Premier League for the first time since 2004.

The Argentine’s contract is due to end in June and Bielsa said it would be best for both parties to take stock at the end of the campaign.

“The first thing I want to highlight, because what it seems like is that the president is offering me an extension and I am delaying it,” Bielsa said.

“It could be interpreted as the club having more of a desire for me to stay than I do and that’s not the case.

“The second thing is that the decision to work in a club for another year is so important that you must have a clear security.

“I will take the time to tell them that they should consider what happens in the last part of the season.”

Leeds, who is 12th after 24 games, hosts Southampton later on Tuesday. 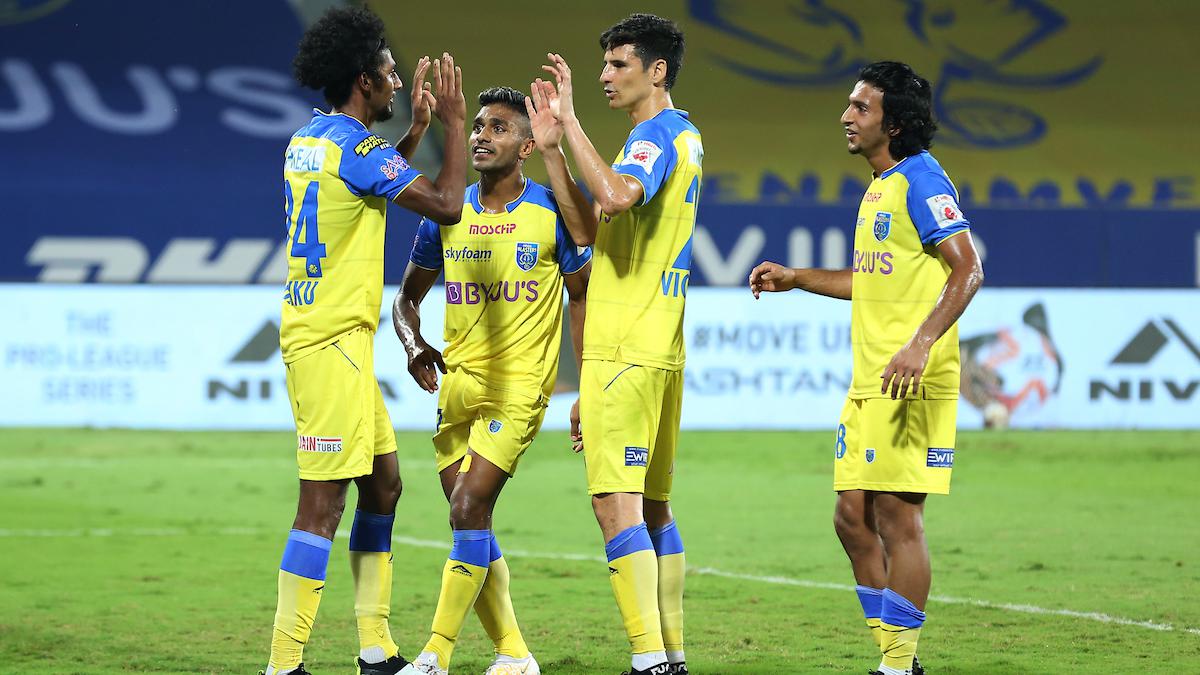 Should pregnant women get the COVID-19 vaccine? Here’s what a doctor says

GPSC Provisional Key 2021 Released on gpsc.gujarat.gov.in | Here’s How to Download

‘Is the ship floating in air?’: Optical illusion leaves netizens scratching their heads
1 hour ago