Former India batsman and legend Sunil Gavaskar was one of the stars on the third day of the second Test between India and England, even without playing. Seeing the things the pitch did on the second day of the Test and how it turned square from few spots, which made batting difficult, a few of the former England cricketers and commentators criticised the pitch and ridiculed it by saying that it’s not even a Test match pitch, and how could authorities approve a pitch like this for the longest format of the game.

But, along with former England spinner Graeme Swann, many other cricket experts and former cricketers from India came in support of the pitch saying that that’s why Test cricket is the most challenging format of the game, especially in foreign conditions, where you have to spend time and use your skill to the fullest extent.

Gavaskar, in particular, went on and on about after being not happy with the criticism, adding that pitch isn’t bad when in England the greentops are prepared where even cattle and goats can come to craze. This was just one his one-liners on Monday as, during his stint in both English and Hindi commentary panels, he was the only one who ruled.

The users on Twitter couldn’t ignore the savage attitude and wittiness of Gavaskar, which was on full display on the third day’s play. Many users suggested that India didn’t need anyone on the field on that particular day as only Gavaskar was enough to handle the Englishmen, off the field.

Here are some of the hilarious reactions:

“When they make such pitches in England, where cows and buffaloes can come and graze, then no one complaints about it”

– Epic trolling by Sunil Gavaskar Sir on the Hindi show

Karthik : Broad has come into attack Gavaskar : Oh, he is playing this game?

“if you want flat pitches without any spin, go to any indoor studio, play there on artificial turf”

3)”Is Broad playing this match”

Troll from Sunil Gavaskar in commentary box, he said we should blame the pitch for the bat struck in the pitch of Pujara which lead to his dismissal.

Murali Kartik: “Stuart Broad is into the attack…” Sunil Gavaskar: “Oh, he’s playing, is it?” 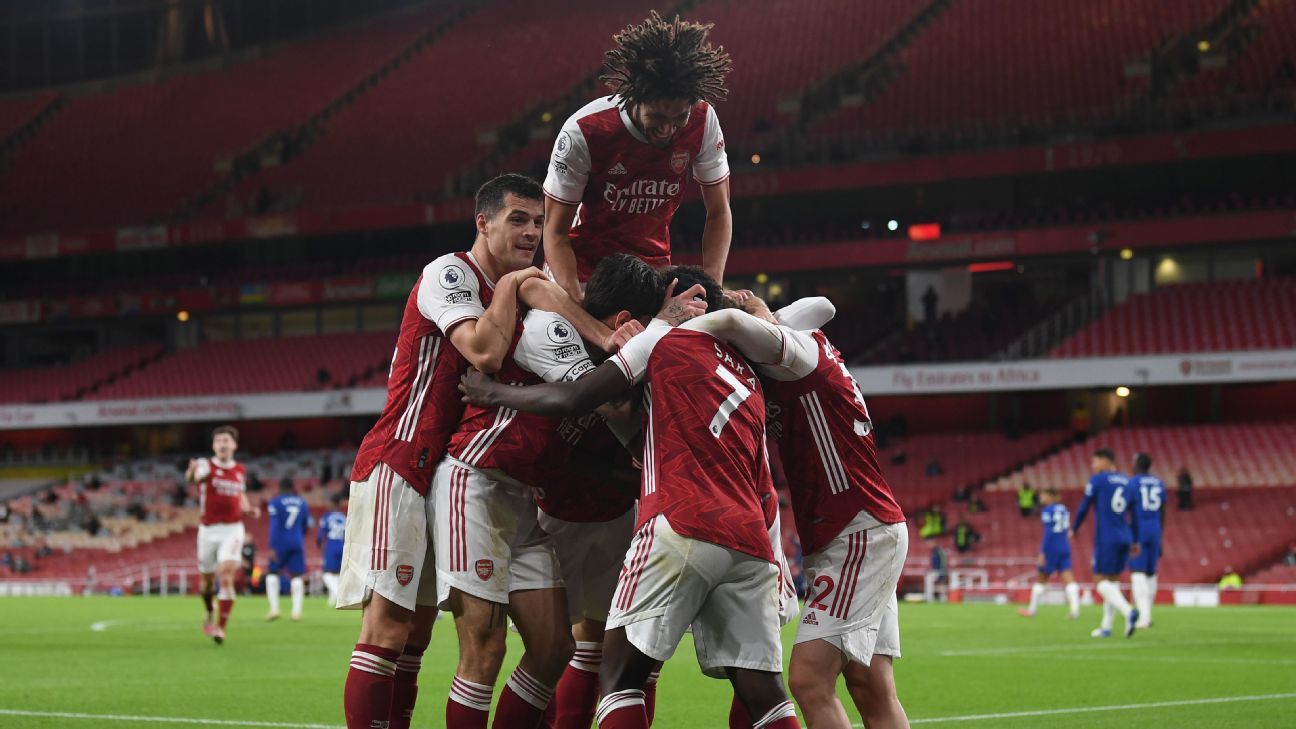 Arsenal’s derby win may not be a turning point, but it’s a start

Ind Vs Eng 2nd Test: Axar Patel Set To Make A Return In The Second Test, Nadeem To Miss Out

Metres away from home, woman stabbed to death in snatching bid; two arrested
41 mins ago

Delhi: Victim was in town to meet her parents, elder sister
51 mins ago