Detroit’s game at Denver on Monday night was called off by the NBA because of contact tracing issues for the Pistons left the team without enough players available to take the floor.

It was the first postponement announced by the NBA in a week, and the first game that won’t be played since the Chicago at Memphis game that was scheduled to take place on Wednesday.

The league got every game on the schedule between Thursday and Sunday played, the longest run without a postponement in nearly a month.

The NBA has now postponed 23 games this season, 22 since January 10. Some of those games will be made up before the first-half schedule that ends on March 4; others may be rescheduled in the second half that starts March 11.

Detroit is scheduled to play on Tuesday at Utah. Denver’s next scheduled game is on Thursday at the Lakers. 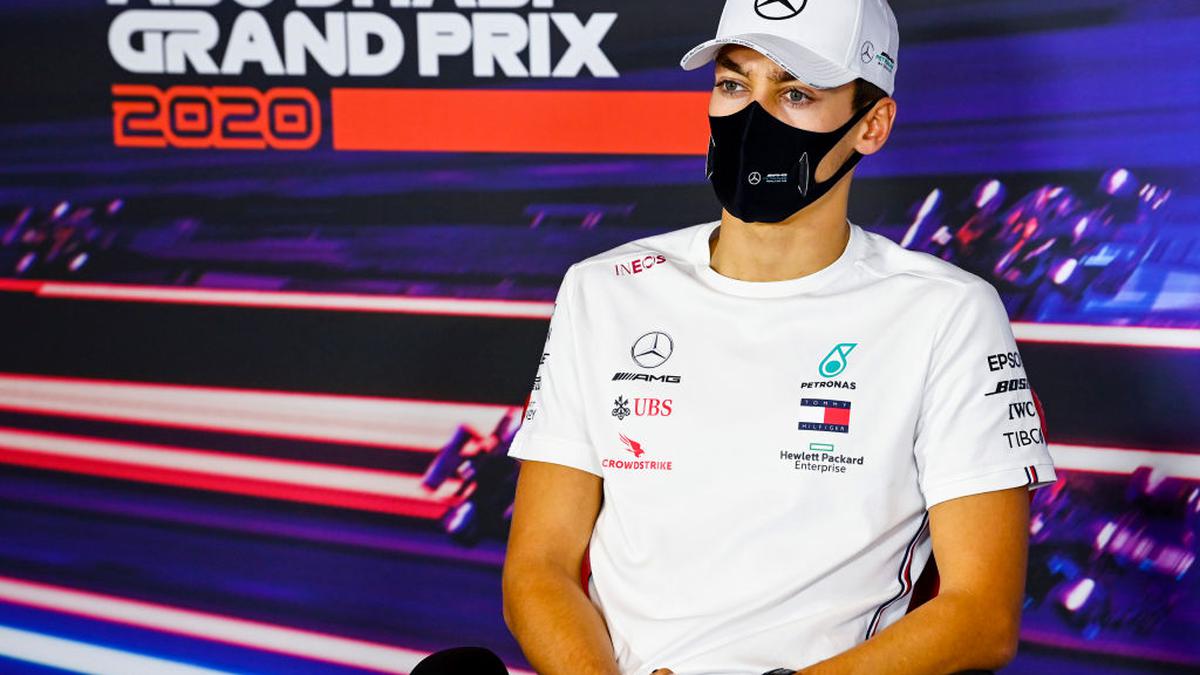