Three games involving the San Antonio Spurs and two involving the Charlotte Hornets have been postponed as part of the NBA’s COVID-19 health and safety protocols.

Also on Tuesday, the league announced the Detroit Pistons’ game against the host Mavericks scheduled for Wednesday was postponed due to the shutdown of American Airlines Center because of severe weather conditions in Dallas. Four Spurs players have tested positive for the coronavirus, according to an NBA statement, while the Hornets are sidelined due to contact tracing after playing San Antonio on Sunday.

The league didn’t name players who had tested positive.

The game will be rescheduled. The Hornets were scheduled for home games against Chicago on Wednesday and Denver on Friday.

With the Bulls and Pistons dealt unexpected open dates, the NBA moved quickly to match those teams for a game in Chicago on Wednesday night.

Tuesday’s game between the Spurs and host Pistons already had been postponed on Monday, due to a positive test within the Spurs’ roster and subsequent contact tracing preventing the team from having the league-required eight players available for the game.

The three additional games were scheduled for Wednesday at Cleveland, Saturday at New York, and Monday at Indiana. Instead, the NBA announced that the Nuggets will visit the Cavaliers on Friday. The game initially was targeted for the second half of the season. 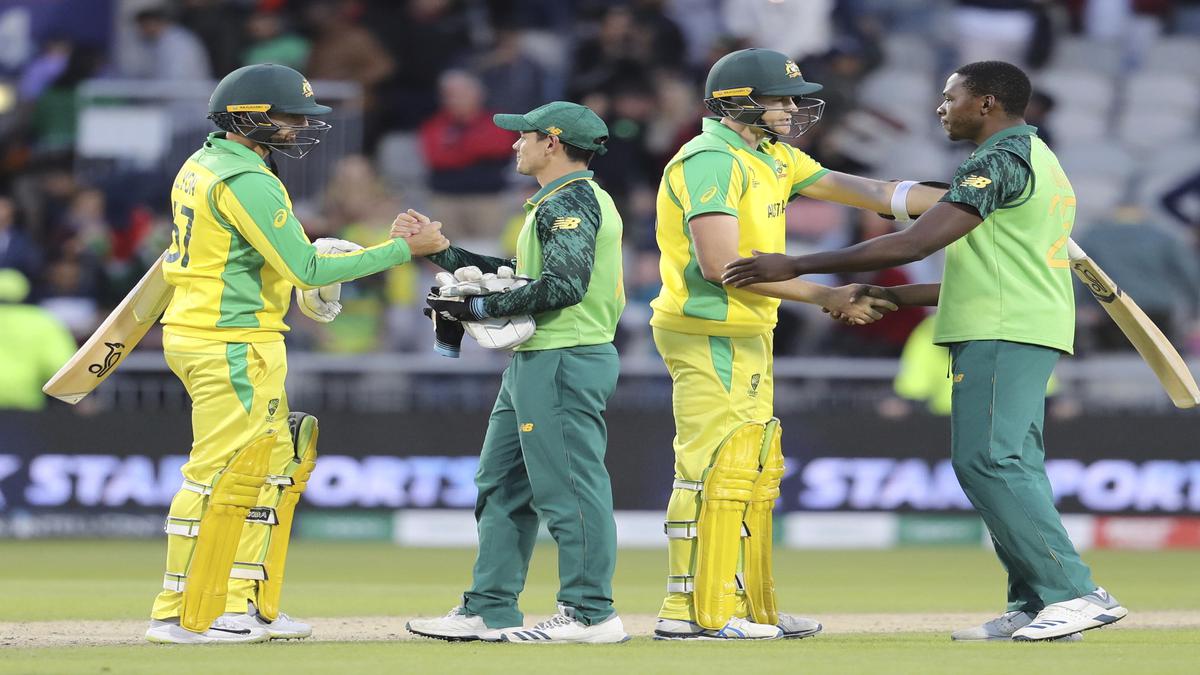 ‘Children are magic’: US teacher receives handwritten note from student after husband’s demise
41 mins ago