Kathmandu: A day after Tripura Chief Minister Biplab Kumar Deb has said that the Bharatiya Janata Party (BJP) has plans to expand their party in Nepal and Sri Lanka, neighbouring country Nepal has raised a formal objection to the statement. The country’s Foreign Minister Pradeep Kumar Gyawali confirmed that the Government of Nepal has conveyed its formal objection to the remarks by India’s ruling party leader. Also Read – Congress leader Tells Party Workers To Donate Liquor, Money To Revive Farmers’ Protest | Video

Earlier in the day, Kathmandu Post reported that Nepal has taken exception to the statement by the chief minister in which he quoted Home Minister Amit Shah as saying that BJP will expand the party in the Himalayan nation.

Nepal’s ambassador to India Nilamber Acharya has already conveyed the government’s official objection to Arindam Bagchi, a joint secretary who is in-charge of Nepal and Bhutan affairs at India’s Ministry of External Affairs, My Republica newspaper reported, citing sources.

Deb was quoted in media reports as saying that the BJP was planning to extend its footprint in Sri Lanka and Nepal.

On Saturday, Deb said Shah, when serving as BJP president, had told party leaders that the BJP would establish rule in other regional countries as part of ‘Atmanirbhar South Asia’ initiative.

On Monday, Sri Lanka’s Election Commission Chairman Nimal Punchihewa shot down reports of the BJP planning to set up a political unit in the island nation, saying the country’s electoral law does not permit such an arrangement. 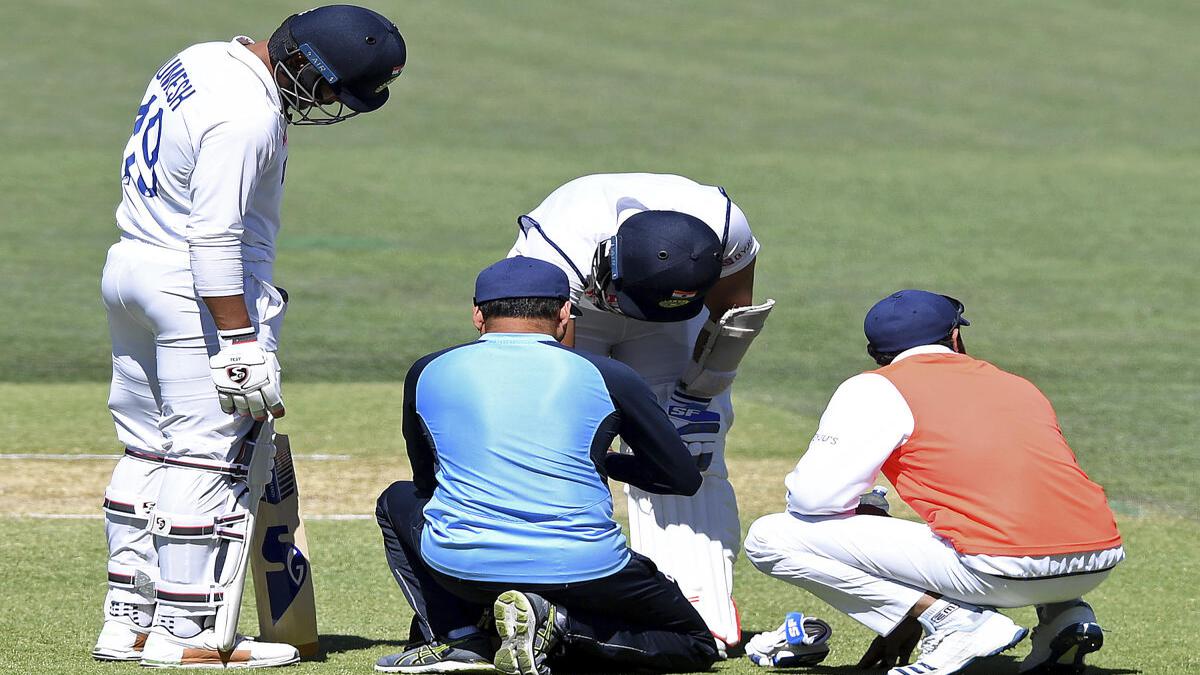 ‘Awareness post Covid high, but no surge in biz as several sectors are facing challenges’ 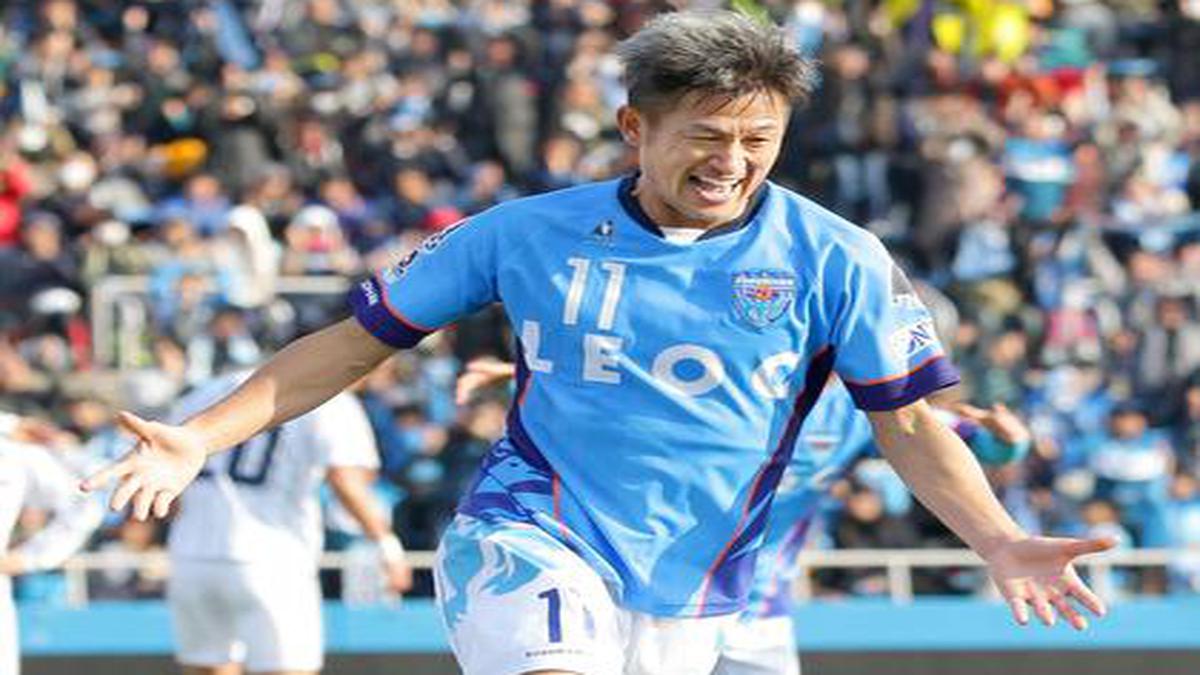 Bird Flu Reported in 10 EU Countries: What Steps Are They Taking to Prevent Further Spread?

Gender should not determine capability: Ashwiny Iyer Tiwari
25 mins ago

Debate to begin in US Senate on Biden’s $1.9 trillion COVID-19 relief bill
1 hour ago