Mumbaikars! This piece of news might disappoint you if you’d plan to visit New Zealand anytime soon. Immigration New Zealand announced on Tuesday that it is closing three of its internal offices including Mumbai in India, Pretoria in South Africa, and Manila in the Philippines by March. As per the Stuff report, due to the closed New Zealand border, there has been a huge drop in visa applications. Also Read – Singapore’s Changi Airport Pics: Inside World’s Best Airport With Largest Indoor Waterfall

Not just Mumbai, they also plan to withdraw visa processing from its Beijing office while strengthening its “risk and verification presence,” said the report. Due to the rising cases of Coronavirus in other countries, New Zealand decided to shut its borders to contain the virus. The decision to close offices was taken because of a sudden drop in tourism and student visa applications. Also Read – India.com Explains: H1-B Visa

The offices are closed since March 2020 due to the global pandemic. The report further read that in November 2020, net migration into NZ fallen to 672 people, while a total of 2802 people arrived in total. Also Read – International Travel: New Travel Guidelines For Tourists From Today, All You Need to Know

For the month of November – the last month of confirmed figures – net migration into New Zealand had fallen to 672 people, while a total of 2802 people arrived in total. Whereas in February 2020, there were 21,784 total arrivals and net migration of 15,065 people.

Deputy Head of INZ Catriona Robinson in a statement said, “This is not a decision that we have made lightly. Our staff in these offices have made a significant contribution to INZ and New Zealand.”

Adding, “However, these offices have been closed since March 2020, and with no certainty about when visa volumes may return to normal, INZ has had to make some tough decisions.

Since these offices will be shut, it will affect 329 staff, who are locally employed in each city. 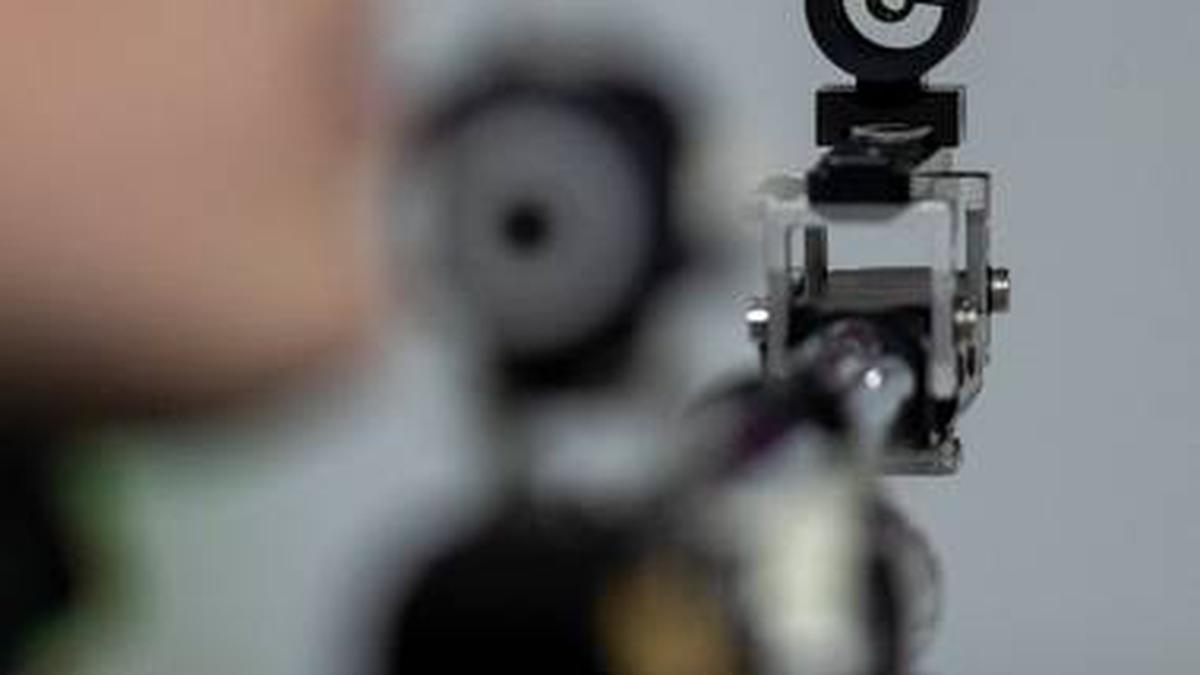