The 17-year-old forward was introduced as an 89th-minute substitute in a hard-fought win for United, who remain second in the Premier League table and 10 points adrift of leaders Manchester City.

Shoretire was the second United teenager to make his first appearance for the club this week following Amad’s bow against Real Sociedad in the Europa League on Thursday night.

Solskjaer was happy to give Shoretire an opportunity that his progress in United’s development squads has deserved and continue the club’s tradition of trusting youngsters from the academy.

“It’s in our DNA, it’s what we do at Man United, and it’s important that our kids know when theyre good enough they’re old enough,” the United manager said.

“Shola’s done really well. This was the next step up for him we felt.

“In the transfer window we let players go out and made the path for him shorter. He’ll remember his five or six minutes on the pitch tonight.”

Shoretire and Amad may feature once again for United in Thursday’s return against Sociedad as Solskjaer’s side boast a comfortable 4-0 lead from the away leg, but the Norwegian said that he is reluctant to start either player.

When asked whether either player would be given their full debut, Solskjaer said: “Probably not, no. I’m not sure if that would be fair on them. They’ll be in the squad.” 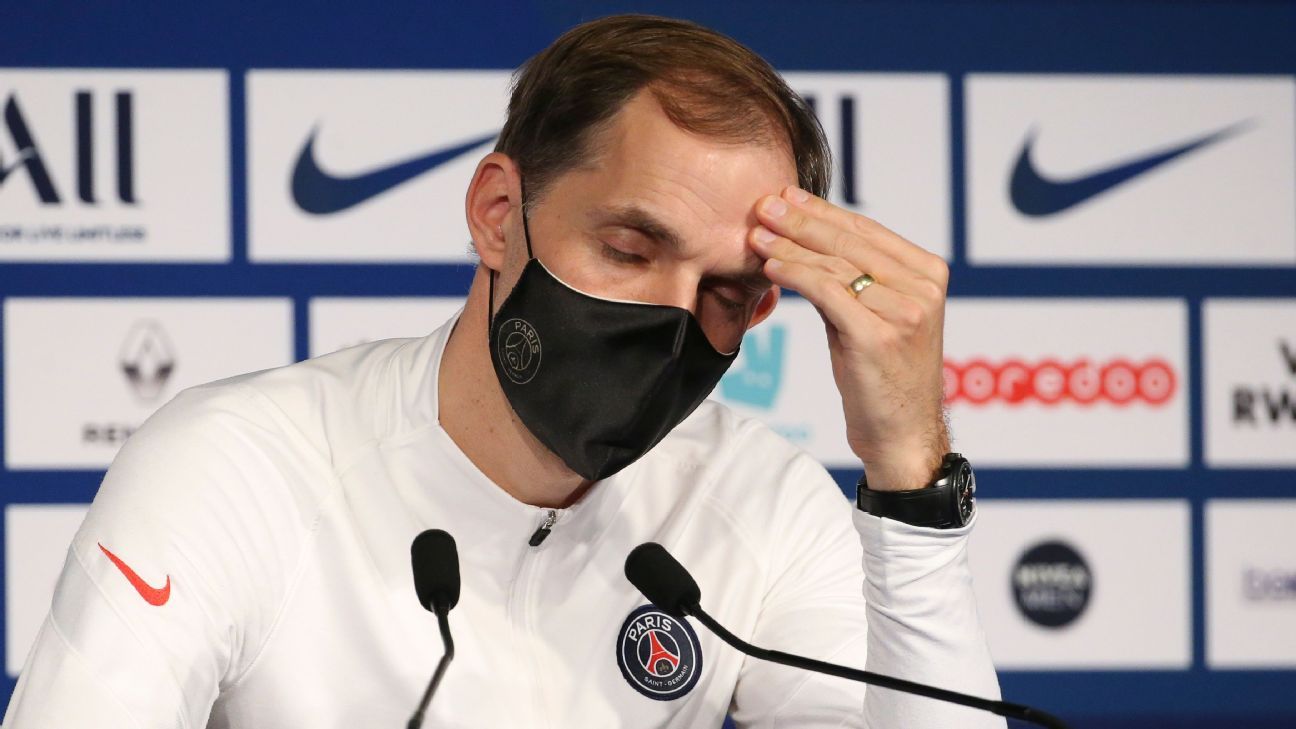