Qatar and Australia will not compete in the next Copa America due to scheduling conflicts, the South American football confederation has said.

Other national teams have already expressed interest in replacing them at the tournament between June 11 and July 10, CONMEBOL spokesman Ariel Ramirez told The Associated Press.

“There is a calendar issue that stopped Australia and Qatar, but we have already seen interest from other national teams to play as guests in their place. We would like to have 12 teams,” Ramirez said, adding that Copa America will be played with 10 teams, as usual, if no replacements come.

Australia is due to play World Cup qualifiers that were delayed due to the COVID-19 pandemic. Qatar, the 2022 World Cup host, will play qualifiers for the Asian Cup. The Qatar Football Association on Tuesday confirmed that it won’t be participating in the South American tournament.

Copa America, initially scheduled for last year and postponed because of the pandemic, will be hosted by Argentina and Colombia.

Australia was part of Group A with Argentina, Chile, Uruguay, Paraguay and Bolivia. Qatar was in Group B with Colombia, Ecuador, Venezuela, Brazil and Perú.

Organisers want stadia to be at least 30 percent filled during the tournament, CONMEBOL director of development Gonzalo Belloso earlier told Argentinian radio La Red. Fans would have to get COVID-19 tests beforehand. Those that had been vaccinated would also be allowed, Belloso said.

Remembering celebrated artistes who left us in 2020 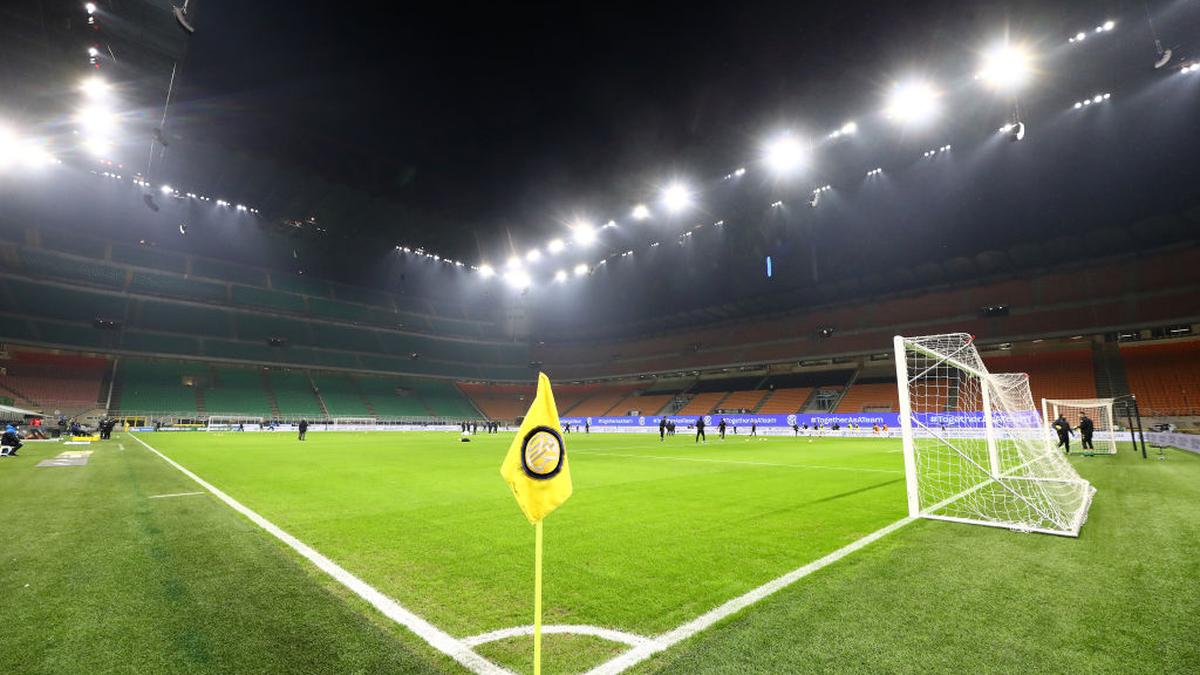 With Suicidal Depression Cases Increasing Day by Day, Here are Some Mental Health Helpline Numbers to Talk About What Bothers You

Metres away from home, woman stabbed to death in snatching bid; two arrested
1 hour ago