As India gets ready for their first net session on Tuesday in Chepauk ahead of the first Test against England, coach Ravi Shastri was spotted addressing Virat Kohli and Co. This is the first net session after the players completed the six-day mandatory quarantine. On Monday, the team had its first outdoor session. Also Read – IPL 2021 Auction: SunRisers Hyderabad Need Fewer Players Than Mumbai Indians – Aakash Chopra

BCCI shared the images of Shastri speaking with the team – who are in a huddle. Also Read – Nasser Hussain Predicts Outcome of India-England 2021 Test Series, Feels The Virat Kohli-Led Side Will Win 2-1

BCCI captioned the images: “Day 1 of our nets session in Chennai and it is Head Coach @RaviShastriOfc who welcomes the group with a rousing address.” Also Read – IPL 2021: CSK Captain MS Dhoni to Become First Cricketer to Cross Rs 150 cr Salary

Day 1 of our nets session in Chennai and it is Head Coach @RaviShastriOfc who welcomes the group with a rousing address. #TeamIndia #INDvsENG pic.twitter.com/eueKznxrMa

The first two Tests would be played in Chennai where the players of both sides will stay in an IPL-like bubble. This will be the first international series that will be played in India since the outbreak of the pandemic.

The hosts – who are coming off a historic series win in Australia – will be bolstered by the return of skipper Virat Kohli – who was on paternity leave. Ishant Sharma and Jasprit Bumrah would also join the squad for the upcoming four-match Test series.

India cannot afford to take England lightly as they are a formidable unit and have recently defeated Sri Lanka 2-0. England would have got acclimatized to the conditions in Chennai, which are similar to that they have encountered in Sri Lanka.

All said and done, India would start overwhelming favourites considering they would be playing at home. Reports suggest that the Chennai pitch would have a tinge of green on it, which would make things interesting.

The first Test is scheduled to start on February 5. 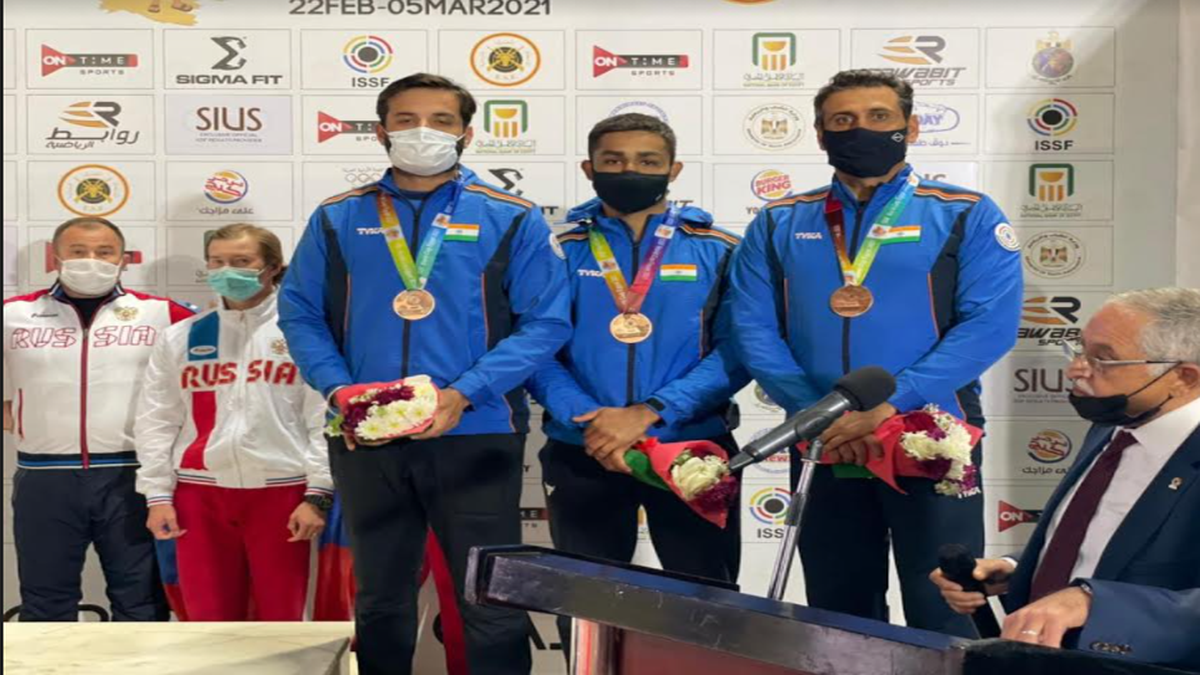 BJP Youth Leader Found With Cocaine Worth Lakh of Rupees in Kolkata, Arrested

Metres away from home, woman stabbed to death in snatching bid; two arrested
1 hour ago