Enraged at the ‘priority works’ which Chandigarh councillors listed amounting to Rs 30 lakh that included mostly pavers or tiles, city residents listed ‘top priority’ for councillors—that is potholed roads everywhere in the city. Chandigarh roads have never been like this before, with craters in most of them.

At Raipur Khurd village, internal lanes are full of slush in the potholes. The entire stretch is non-motorable. A resident said that he had registered a complaint with the top brass through email on November 24, 2020, but there has been no response at all.

The residents stated that the roads have not been recarpeted for years here.

“At least they can carry out a bit of patchwork so that people don’t suffer. It looks like no official of the engineering wing has ever inspected the area for years. For the last six years, there has been no patchwork at all, what to talk of recarpeting,” a resident of Raipur Khurd said.

Cars of residents too are parked in the slushy area here. Many had used bricks to make people walk.

Residents of Hallomajra too sent in pictures of broken roads in the internal lanes. Tiles were kept alongside in the lanes. Also, another resident mentioned that roads in Industrial Area Phase I is in bad condition near colony number 4.

Another citizen from Sector 22B specified that the road has been in “worst condition behind mobile market in Sector 22B since December 2019”. Near Aroma light point too, there is a big crater giving tough time to commuters.

The general secretary of Sector 40 Residents Welfare Association also shared pictures of how gravel was left near a government school all over.

In Sector 9 too, a road was uprooted and since November last year, it has been in the same condition. The road has been giving a really hard time to people but it hasn’t caught the attention of civic officials.

Mayor Ravi Kant Sharma while speaking to The Indian Express said, “We will soon begin work. In villages, Rs 28 crore will be spent on roads and the remaining on urban belts too.”

Chandigarh roads have been in a really bad shape since July 2019. Everytime the civic body announces that they have received funds in crores for roads from the administration, nothing has happened on the ground.

And here, councillors in the list of priority works asked by officers nowhere make a mention of broken roads which are all over in their wards and focus on pavers and tiles.

Help Bengal Get Coronavirus Vaccine For People Before Polls: Mamata to PM Modi

COVID-19 Pandemic is Just a Wakeup Call and Will Not be the Last, Warns WHO 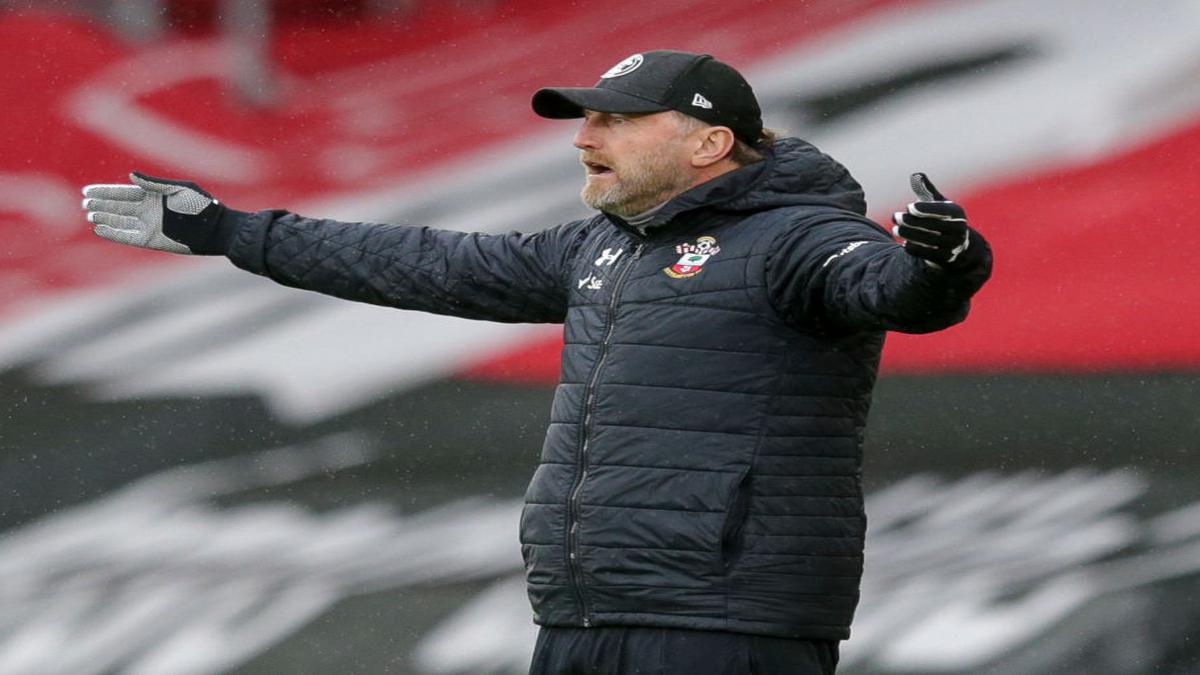