Struggling Saint-Etienne made a smart move on a quiet last day of the French transfer window by signing experienced striker Anthony Modeste on loan from German club Cologne.

Since spending money is low in France amid uncertainty following a collapsed TV deal, even ambitious Paris Saint-Germain was low key.

The French champion had been linked with a move for Tottenham midfielder Dele Alli but a loan move for the England international never materialized.

Saint-Etienne’s Modeste deal does not include an option to buy the Frenchman, whose best season saw him net 25 Bundesliga goals in the 2016-17 season before switching to the Chinese Super League.

His late father Guy Modeste made an appearance as a defender in the early 1970s for Saint-Etienne, which is 16th in the French league.

PSG did not buy but did loan out players: Midfielder Bandiougou Fadiga joined first division struggler Brest for the rest of the season with an option to buy included in the deal.

Fadiga, who has made six league appearances for PSG, is valued at around 800,000 euros ($965,000). Goalkeeper Marcin Bulka was loaned to second-division side Chateauroux.


Another quiet transfer window for clubs in Spain

Marseille boosted its midfield with the loan signing of Olivier Ntcham from Celtic, where he won the Scottish title for the past three seasons and scored 23 goals in 137 games overall. Marseille reportedly has an option to buy him for six million euros ($7.2 million) at the end of the deal.

Marseille also sent Serbia winger Nemanja Radonjic to German side Hertha Berlin, with an option to buy him at the end of the season. Radonjic netted eight goals in 68 games for Marseille.

Nice strengthened its leaky defence by bringing in central defender Jean-Clair Todibo on loan from Barcelona, where his chances have been limited since joining two years ago.

The 21-year-old Todibo will pair with 19-year-old William Saliba, who had already arrived on loan from Premier League club Arsenal. 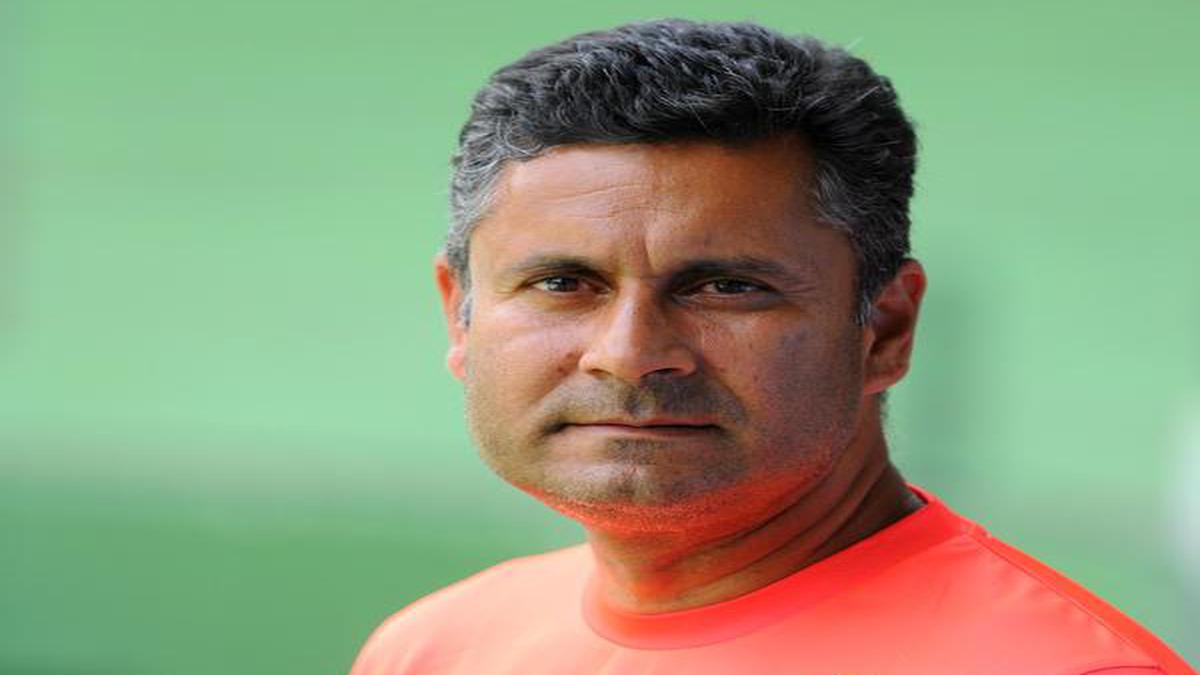