Bangladesh captain Mominul Haque believes the return of ace all-rounder Shakib Al Hasan gives his side an edge against a depleted West Indies in the opening match of the two-Test series starting on Wednesday.

Shakib will play his first Test since September 2019 following a two-year ban — one year suspended — by the International Cricket Council in October 2019 for failing to report approaches from a bookmaker.

He goes into the Tests with good form after being named man of the series in the ODIs against the West Indies last month. Mominul called him a “two in one” player.

“Such a player is a gem for any team,” Mominul said. “He can serve in both batting and bowling but, more importantly, his return helps us for a balanced team combination.”

Shakib, who averages 39.40 with the bat and 31.12 with the ball in Tests, suffered a groin injury in the third and final ODI on Jan. 25 but coach Russell Domingo was confident he will play.

“Shakib is very difficult to replace in any format,” Domingo said. “We are pretty confident that he will be ready for the first Test. He has worked really hard on his rehab. He has bowled a few balls, hit a few balls. Not feeling too much discomfort.”

With Shakib back, Mominul expects Bangladesh to finally win a match in the world Test championship after three defeats to India and Pakistan, all by an innings. Shakib missed those matches, plus Bangladesh’s last Test last February, an innings win against Zimbabwe.

But beside Shakib, Bangladesh was also stronger at home, while the West Indies travelled without several regulars because of virus concerns, including captain Jason Holder, Shai Hope, and Shimron Hetmyer.

“We don’t want to live in the past,” Mominul said. “We are hopeful of grabbing all the available points from the series.”

West Indies coach Phil Simmons said his side hoped to take advantage of any rustiness in Bangladesh’s first Test in a year. The West Indies has played five in that time, though it lost four.

“I think the little bit of vulnerability could be early in the Test,” Simmons said. “I am sure that will soon be taken care of. They have a fairly experienced team with the likes of Tamim (Iqbal) and Shakib. The vulnerability might not last too long, but if it does happen, we have to seize the opportunity.” 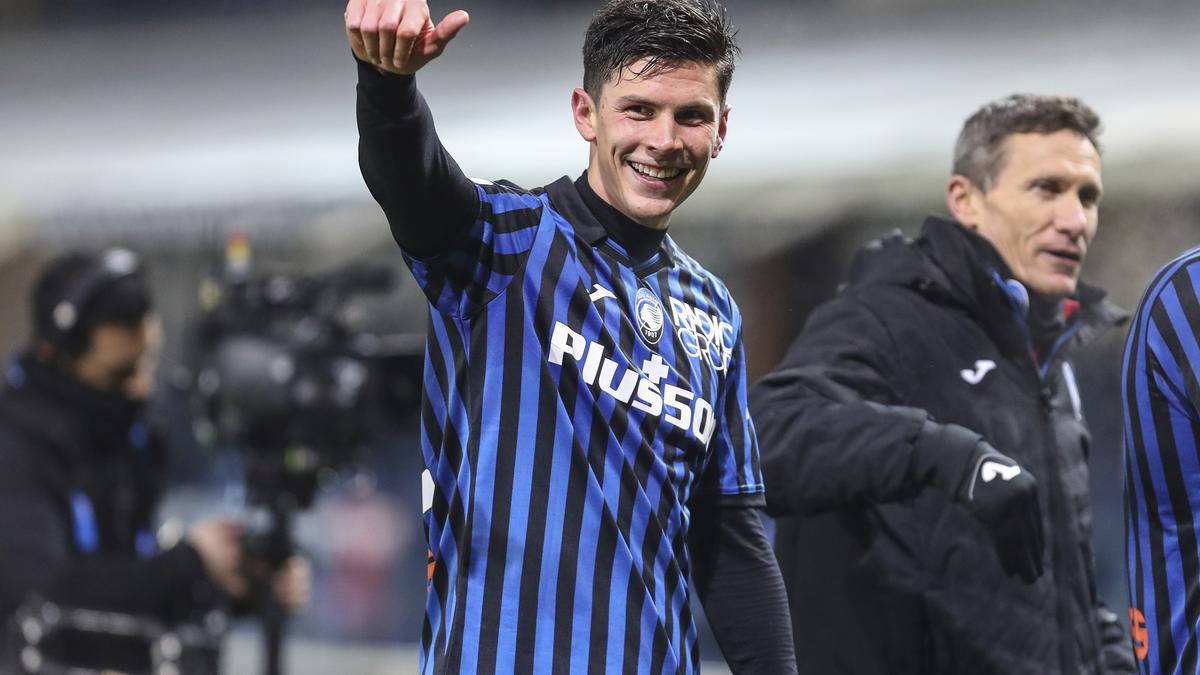 The 2021 Golden Globes Were a Disaster. Don’t Blame Amy and Tina
51 mins ago

The 2021 Golden Globes Were a Disaster. Don’t Blame Amy and Tina

Pimpri-Chinchwad: Covid recoveries at a high of 95%, vaccination figures drop
56 mins ago

US Soccer council member removed after controversial speech
1 hour ago