When it comes to competitive gaming, India is believed to have great potential. However, despite the rise of technology across Indian states, entire generations with an affinity for competitive strategy-based and action-based titles, continue to struggle with the stigma around gaming as a career in the country.

Ahead of the Asian Games 2022 which will see Esports as a medal event, Akshat Rathee, Co-Founder of Nodwin Gaming, an Indian Esports startup that manages streaming rights, explains that streaming is more than just bringing content to people who like to watch it, and making money in the process. Rathee believes streaming Esports content can open up people’s minds on what they think is just a game. “Indians consider sports a stigma,” he shares.

Could Esports be the next Cricket for India?

“India was not a Cricket-loving country before 1983,” Rathee explains, pointing to the shift in people’s mentality towards after the World Cup win. Today, Cricket is not just the country’s most popular sport, but also a sport for which India is known to produce some of the best players in the history of the game.

“With greatness and great performances that are publicly available, comes the desire for glory and legitimacy,” Rathee adds, pointing out that the availability of Indian players’ performances at the Cup, combined with the victory of the tournament showed citizens that pursuing the sport as a career could bear fruit.

This is also what boosted the popularity of the sport in India on a huge scale. He also points out similar examples with Chess and Tennis, both of which became popular in India after the victories of players like Vishwanathan Anand, Leander Paes and Mahesh Bhupathi.

“That is where streaming comes in,” Rathee explains, putting forward the importance of streaming platforms to show Indians that competitive Esports is no different than Cricket, Football, Tennis or Chess. “Legitimacy comes out of victories,” Rathee adds.

With the Asian Games 2022 coming up next year, India still waits for the list of games that will be incorporated into the tournament. Popular Esports titles like Counter-Strike: Global Offensive and DOTA2 are expected to be chosen.

It isn’t just about the Asian Games

With India bagging a bronze medal at the Asian Games 2018 in Esports, which was a demonstrative event then, the Asian Games 2022 will be a big contest to look up to. However, Rathee believes that other major tournaments apart from the Asian Games are equally important to eliminate the stigma around Esports.

Rathee points out the FIFA Football World Cup as an example, which attracts more football fans than the Olympics where, “the country is bigger than the sport,” and glory and recognition are shared by various sports and not just one.

Coming back to Esports, there are a lot of dedicated tournaments around particular titles like CS:GO, Valorant, PUBG or Rainbow Six Siege where Indian gamers can make a mark.

Streaming as a career

Then there are global names like Panda and PowerBang Gaming with a large fan following, but that’s just PUBG Mobile. If you look at Esports as a whole, streamers like Ninja, Shroud and Tfue are some big names that keep popping up in most conversations around the topic.

Streaming isn’t just about getting Esports content out to the public. Gamers often take to streaming platforms like Twitch, Facebook Gaming and YouTube to earn recognition as well as money online. Rathee refers to streaming as a part of the Esports ecosystem, where gamers who are experts in the corresponding titles, often take up other mantles including streaming and even shoutcasting apart from playing in tournaments. 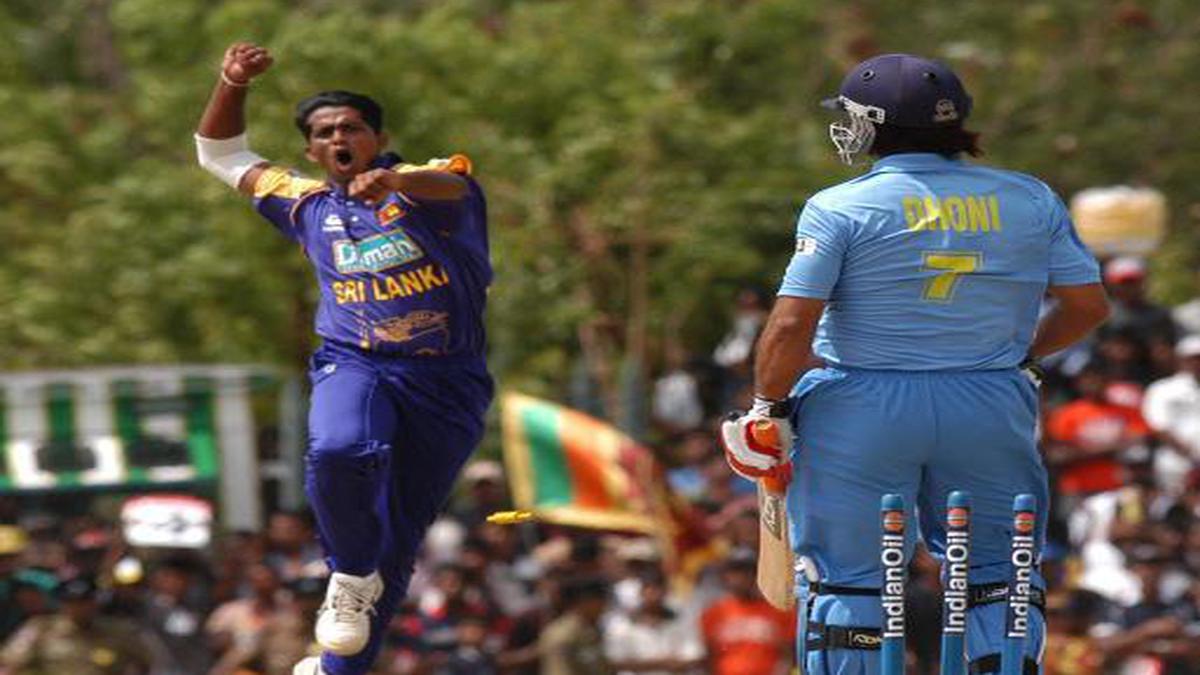 On R-Day, Haryana farmers to stick to their state