Tejashwi was speaking in response to the Governor’s speech in the Legislative Assembly. “Even raising voice of criticism is not being tolerated (by the government). I keep posting several revelations on system in social media…,” he said. Tejashwi, however, did not refer to any instance.

On Monday, journalists had asked Chief Minister Nitish Kumar about a case being lodged against a TV journalist under the IT Act. Nitish, however, denied knowledge of the same, saying he has asked officials “to properly investigate the matter”.

25 injured as bus falls into canal 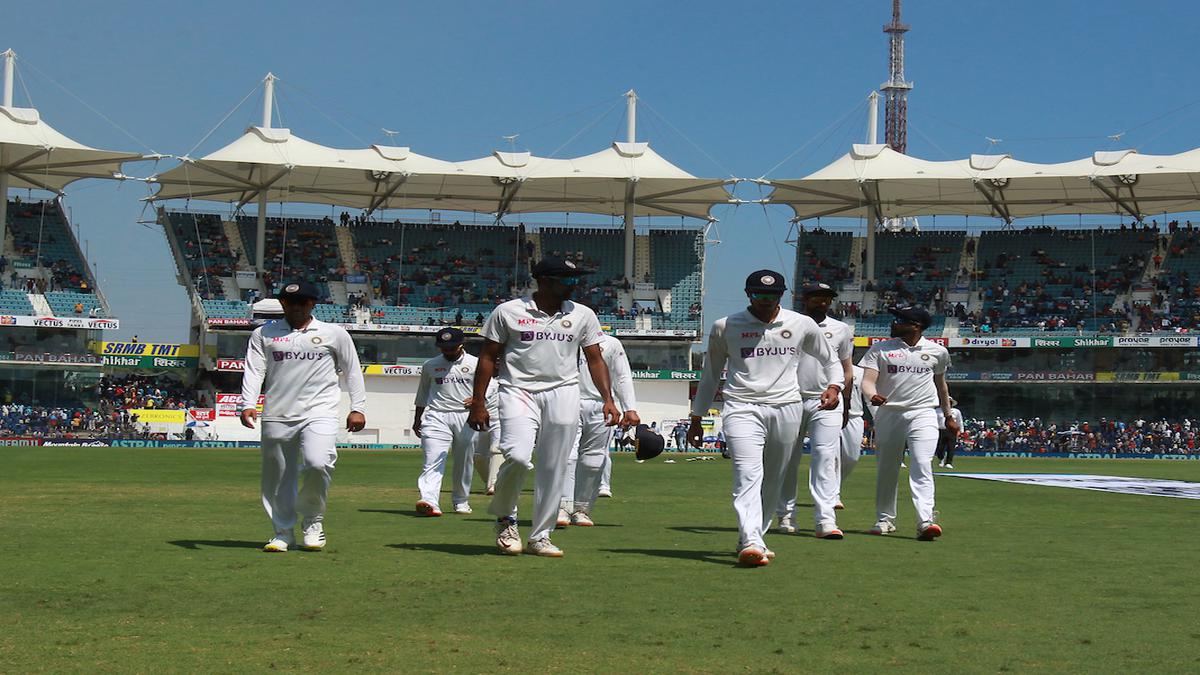 How much does England need to avoid a follow-on against India in the 2nd Chennai Test?