Fire fighters had to free the golf superstar from his vehicle using a “jaws of life” tool shortly after 7am on Tuesday in Rancho Palos Verdes, near Los Angeles.

Authorities say that his car, which was the only vehicle involved in the crash, rolled over and sustained “major damage” in the incident.

“On 23 February 2021, at approximately 7:12 AM, LASD responded to a single vehicle roll-over traffic collision on the border of Rolling Hills Estates and Rancho Palos Verdes,” the Los Angeles Sheriff’s Department said in a Twitter statement.

“The vehicle was traveling northbound on Hawthorn Boulevard at Blackhorse Road, where it crashed. The vehicle sustained major damage. The driver and sole occupant was identified as PGA golfer, Eldrick ‘Tiger’ Woods.

“Mr Woods was extricated from the wreck with the ‘jaws of life’ by Los Angeles County firefighters and paramedics, then transported to a local hospital by ambulance for his injuries.

“The traffic investigation is being conducted by investigators from LASD Lomita Station.”

The golfer’s agent confirmed that he had sustained significant injuries in the accident and was undergoing surgery.

“Tiger Woods was in a single-car accident this morning in California where he suffered multiple leg injuries. He is currently in surgery and we thank you for your privacy and support,” said Mark Steinberg

Mr Woods was in California for for a two-day content shoot with Golf Digest and GOLFTV and had recently finished hosting duties at the PGA Tour’s Genesis Invitational last weekend, which was won by Max Homa.

He had surgery to remove a disc fragment pinching his nerve after discomfort following the PNC Championship in December. 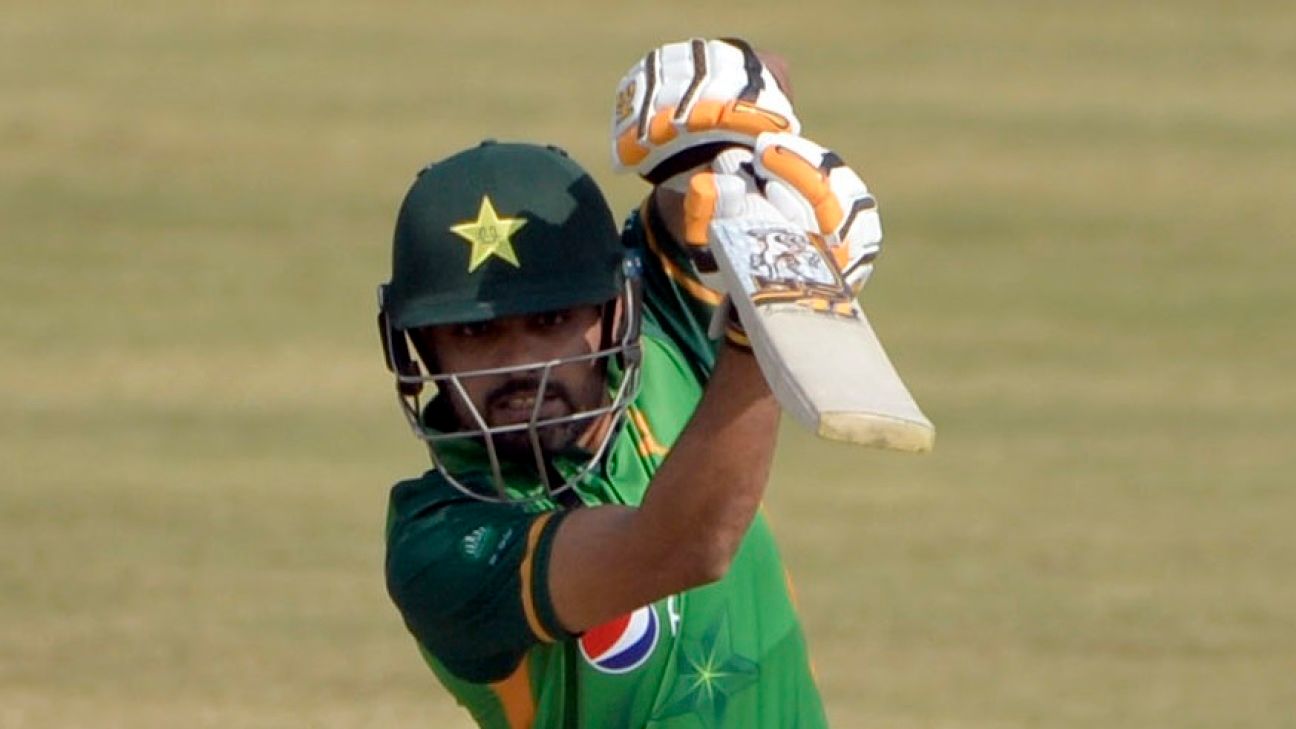 Babar Azam ruled out of T20Is against New Zealand

Explained: What the discovery of a chariot at the Roman town of Pompeii means
28 mins ago

Explained: What the discovery of a chariot at the Roman town of Pompeii means

Politicians known to be thick-skinned, do you plan to use special needle: PM Modi to nurses before vaccination
58 mins ago

Politicians known to be thick-skinned, do you plan to use special needle: PM Modi to nurses before vaccination