WITHIN 20 days of its launch, the ‘Didir Doot’ application, rolled out by the TMC as a public outreach initiative, has got more than five lakh subscribers. According to a party statement, a majority of these subscribers are aged between 18 and 35 years.

On February 4, TMC chief Mamata Banerjee launched the app to reach out the common people through digital platform. According to the TMC, within a week the app got more than one lakh subscribers, of whom the maximum number is in the age group of 18 years and 35 years.

The TMC said in a release on Tuesday, “The TMC is pleased to announce that the ‘Didir Doot’ application which was launched on February 4, 2021, has been downloaded by more than 5 lakh users in less than 20 days. ‘Didir Doot’ is a first-of-its-kind mobile app which has established itself as a platform of choice for people of Bengal to connect with the Hon’ble Chief Minister, Mamata Banerjee.”

The release added, “The popularity of the app also left digital footprints because soon after the launch #AmiDidirDoot started trending on Twitter where the supporters from across Bengal pledged their support to Didi. The users have appreciated the content available on the app, such as Didi’s Speeches, Infographics and News Updates shared daily. When asked about the app, a user quoted “We can now receive timely updates about Didi’s activities and events. It’s an excellent platform to spread Didi’s ideology across the state”.”

According to TMC leaders, the app is “attractive and user-friendly interface of the app can be compared to the popular social media platforms”.

Updates and features are constantly added to improvise users’ experience.

A response team ensures prompt replies to user’s feedback and comments, they added. 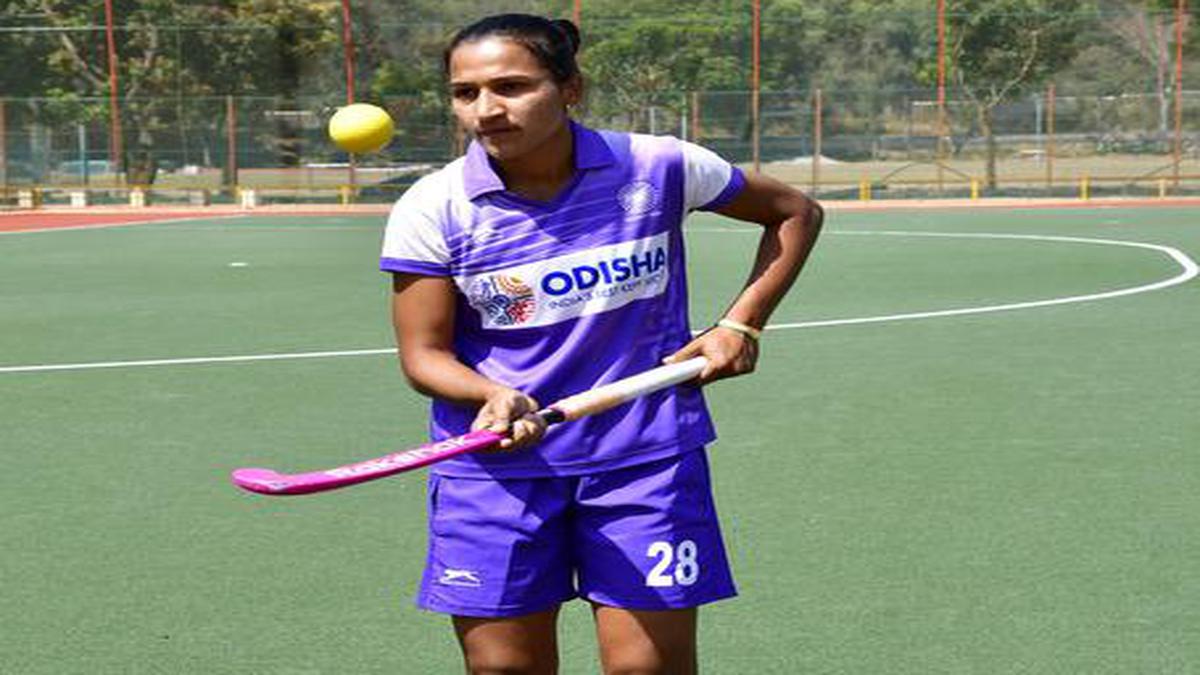 Rani Rampal: ‘Good show against Argentina will boost our confidence’

For more online civility, we will need deeper engagement, careful legislation
2 hours ago