Pacer Umesh Yadav was on Monday added to India’s squad for the last two Tests against England after he passed a fitness test, while Shardul Thakur was released to compete in the ongoing Vijay Hazare one-day Championship.

The third Test, a day-night match, starts here on Wednesday.

“Team India fast bowler Umesh Yadav appeared for a fitness test on Sunday, 21st February at Motera. He has cleared his fitness test and has been added to the squad for the last two Tests of the ongoing Paytm India-England Test series,” said the BCCI in a statement.

Read:
Ben Stokes on pitches: As a Test batsman, you handle all conditions

“Shardul Thakur has been released from the squad to take part in the Vijay Hazare Trophy,” it added.

Yadav had suffered a calf muscle injury during the Melbourne Test against Australia in December, ruling him out for the rest of that series.

There is a possibility that India might play three pacers in the pink-ball Test here.

The four-match series is currently locked 1-1 after England won the opener and India came back to clinch the second game in Chennai. 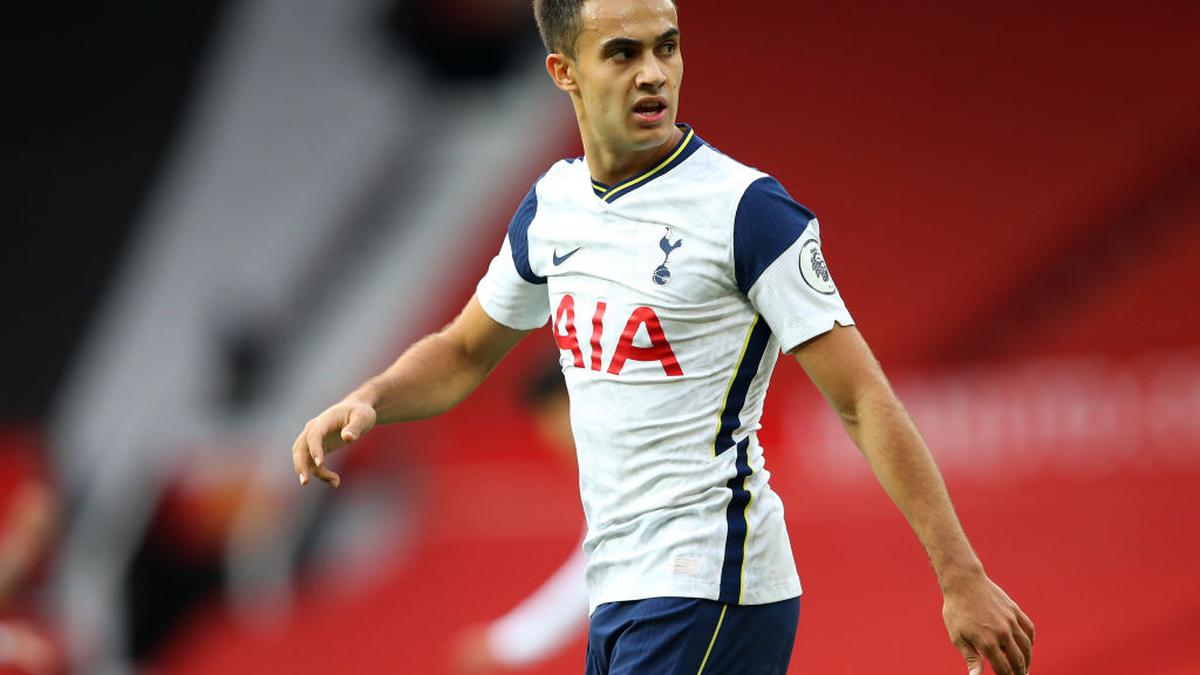