Rahul Tewatia celebrated his maiden India call-up with a 39-ball 73 but his effort went in vain as Chandigarh secured a thrilling three-wicket win over Haryana in its Vijay Hazare Trophy Group E opener in Kolkata on Sunday.

Tewatia, who was named in the India T20I squad for the five-match series against England, clobbered six sixes and four fours.

Chandigarh bowlers fought back to trigger a middle-order collapse before Haryana rode on Tewatia’s strong finish to post a challenging 299/9 from the stipulated 50 overs.

Tewatia, the explosive Rajasthan Royals left-hander, raced to his third List-A fifty in 32 balls and then went berserk, scoring his next 22 runs off only six balls before getting dismissed by Jagjit Singh (3/36). 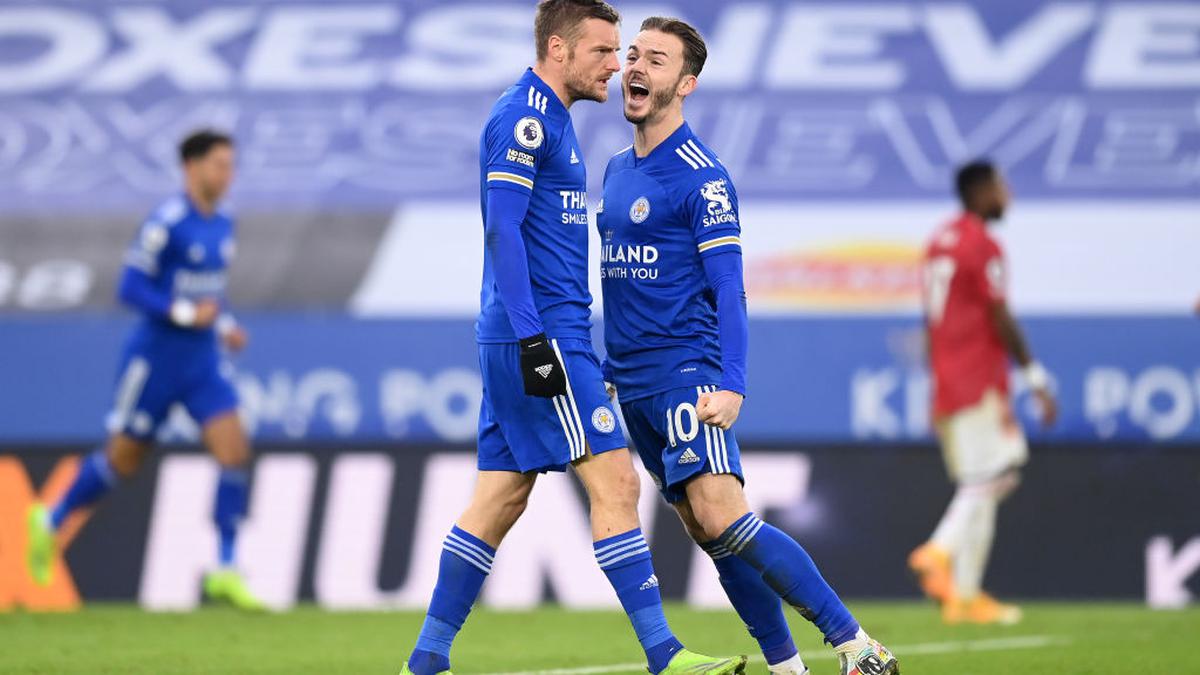 Happy Birthday, Tiger Shroff: Do You Know he Never Wanted to be an Actor? Unknown Facts – Watch Video
1 hour ago

Happy Birthday, Tiger Shroff: Do You Know he Never Wanted to be an Actor? Unknown Facts – Watch Video