There’s no dearth of excitement in cricket tournaments, however, at the ongoing Abu Dhabi T10 league, something bizarre happened — a fielder was caught off guard while changing his jersey during the play. The cricketer’s unusual act left not just viewers laughing out loud, but also fellow players from his team and the opposition.

During the recent game against Northern Warriors,  Rohan Mustafa, who plays for Abu Dhabi, was fielding at the boundary when Warriors batsman Waseem Muhammad hit the ball in his direction. However, Mustafa was caught off guard as he was trying to change his shirt. Unfortunately, he could neither stop the ball clearing the boundary nor change into his shirt.

Team Abu Dhabi versus Northern Warriors earlier today in the T10 League – the ball goes for 4 as the fielder Rohan Mustafa was too busy changing his jersey #T10League #Cricket pic.twitter.com/GvHZMhl2eq

Northern Warriors, who are led by Nicholas Pooran, won the game by 8 wickets. And the clip ended with the skipper caught on camera  laughing at the hilarious turn of events.

This is where the lack of fan engagement makes a difference

Just when you think you’ve seen it all pic.twitter.com/mjveCV5cvX

Hopefully he finished after the boundary

Gully cricket has more professionalism than this😂😂 https://t.co/BIeLTqRGQ6

What did I just see ? Unbelievable 😂😂 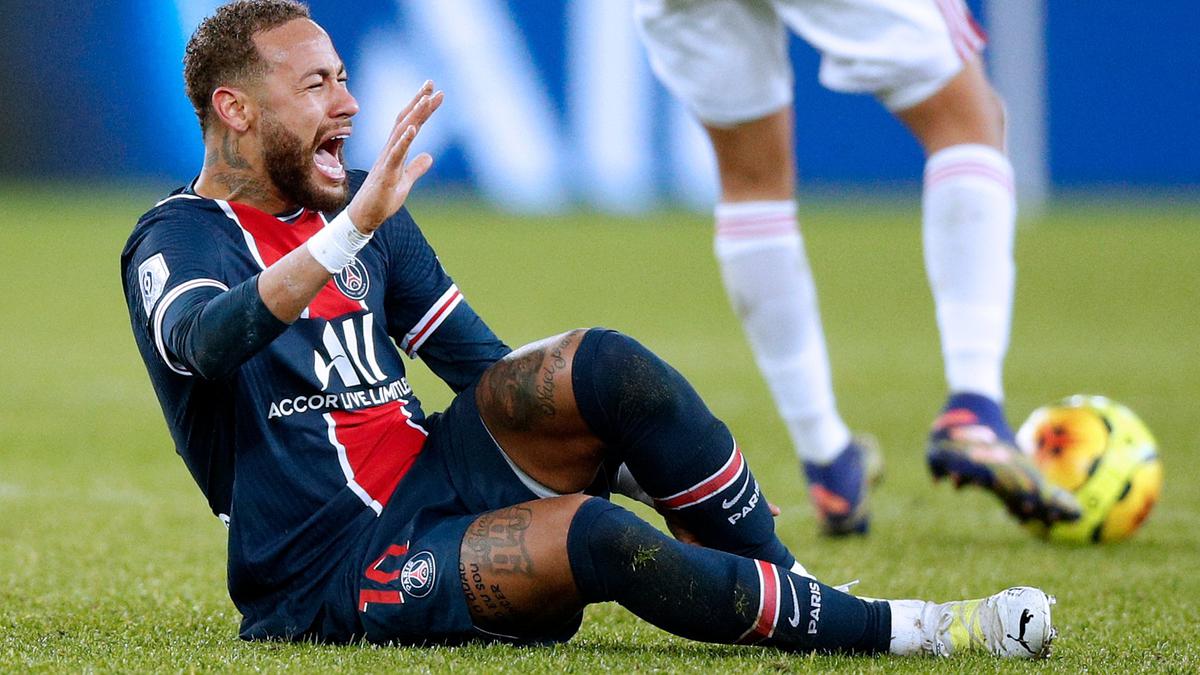 Men ‘throw stones at police, escape with stolen cows’ in Valsad
2 hours ago