Veteran AC Milan striker Zlatan Ibrahimovi is to perform at a prestigious Italian music festival despite the fact that he is a terrible singer!

He will be appearing alongside Bologna manager Sinisa Mihajlovic. Who, by his own admission, cannot sing or dance either. The pair have been friends for years, since Mihajlovic coached the man known often just as Zlatan, when they were both at Inter Milan together.

The Swedish forward is now 39 years-old but enjoying a new lease of life with CC Milan, which he has attributed to a diet of fruit and vegetables and a strict fitness regime. He is not just a footballer either he has a black belt in Taekwondo, and his autobiography I am Zlatan was not just a best-seller, but it was also shortlisted for several literary prizes.

The Sanremo Music festival, which has been held every year since 1951, is one of the most popular and prestigious in Italy, and this years event will be held between M<arch 2nd and March 6th. It will be shown on Italian television. The duo are due to perform each night of the festival.

To ensure that he does not spend too much time travelling to Sanremo, which is in the Liguria region in the northwest of the country, Ibrahimovi will be chartering a private helicopter.

And to help him keep fit, Milan has arranged for a local training facility to be made available for him and will also arrange for him to have a personal trainer for the duration of the stay.

Not everybody in Italy is en enamoured of the idea though. Former Milan coach Fabio Capello has criticised the plans and described them as a contradiction of Ibrahimovis avowed plans to set an example to others on the training field.

He also says that the striker is paid by his club to play football and not sing and dance and, if he had still been in charge of the club, he would never have allowed it.

60-Year-Old From Bihar Travels 1,000 km on Cycle For 11 Days to Join Farmers’ Protest in Delhi 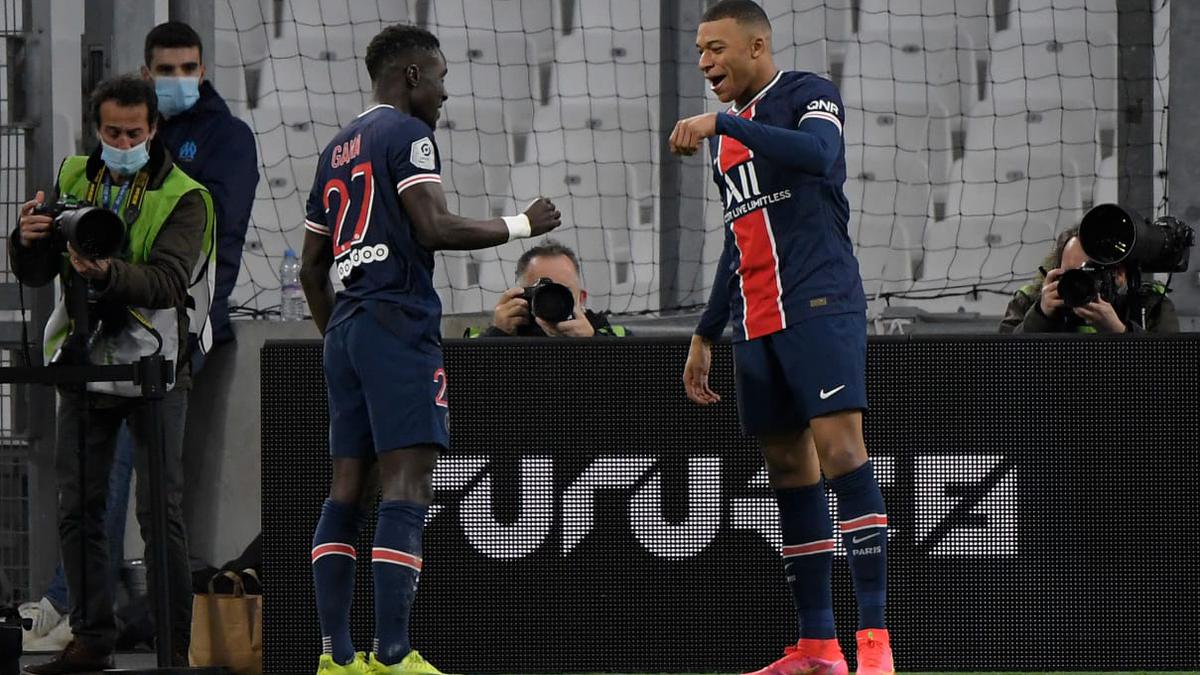 Ten Indian cricketers who turned into politicians
51 mins ago

After traversing Europe for sparring, Vinesh Phogat set to compete in Kiev
1 hour ago

After traversing Europe for sparring, Vinesh Phogat set to compete in Kiev

Virat Kohli Come Out And Defended Motera Wicket as if it’s a BCCI Thing: Alastair Cook
2 hours ago

Virat Kohli Come Out And Defended Motera Wicket as if it’s a BCCI Thing: Alastair Cook